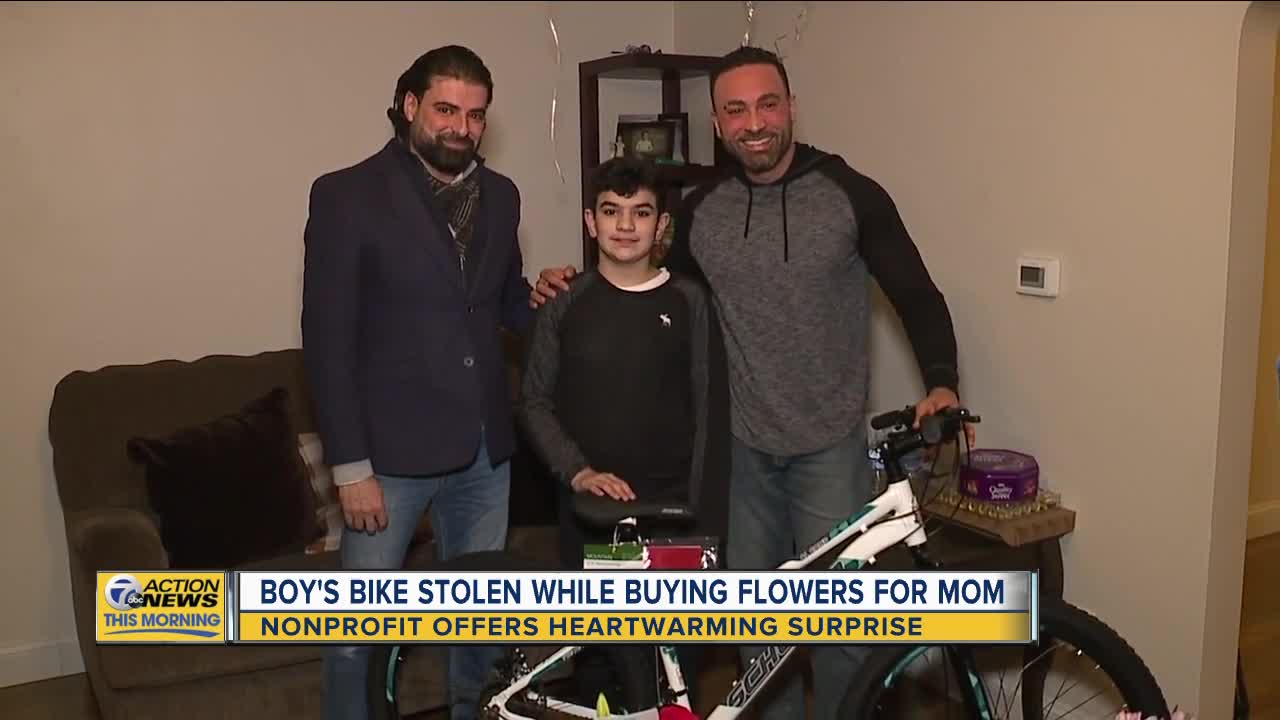 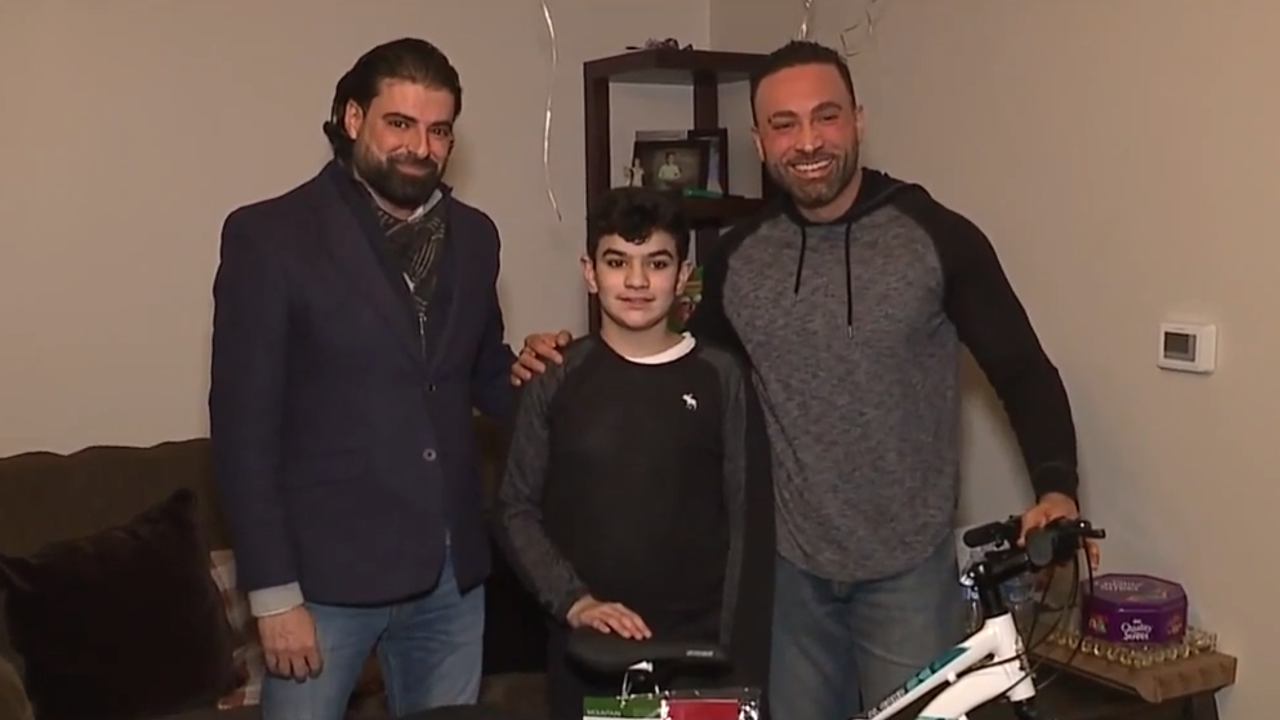 DEARBORN, Mich. -- A 12-year-old boy received a heartwarming surprise after his bike was stolen in broad daylight.

The boy, named Mustapha, asked his mom, Mona Alaouie, if he could bike to the store to get some candy.

Instead, he was headed to buy flowers for his mom because she was recently released from the hospital. While he was at the store buying flowers, someone snatched his bike and took off.

After posting about it on Facebook, the nonprofit Leaders Advancing and Helping Communities decided to replace his bike.

Alaouie said that it meant the world to her and her son.

"They took so much more than just his bike, they took that moment from him," she said. "This is more than I could have ever asked for."

She was just released from the hospital following surgery. She's expected to make a full recovery.

This story was originally published by staff at WXYZ.