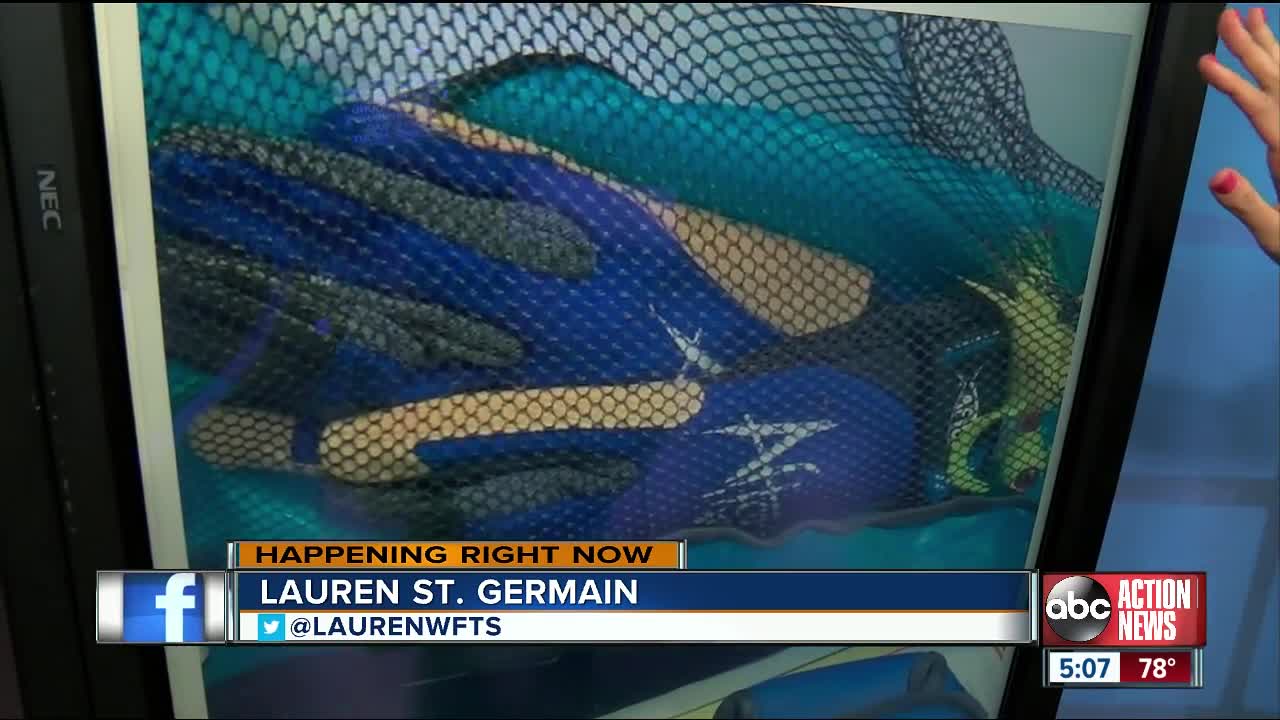 The U.S. Coast Guard, along with partner agencies, is searching for two firefighters who are missing after they were due to return from boating on Friday evening. 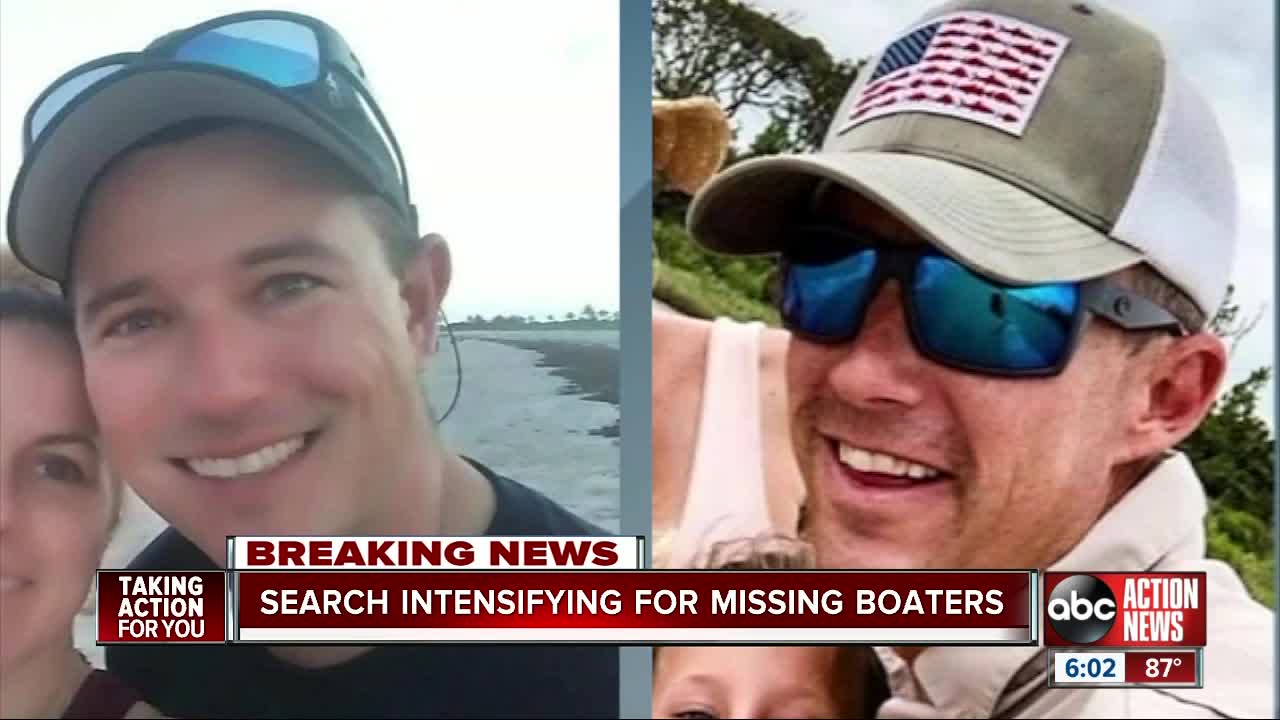 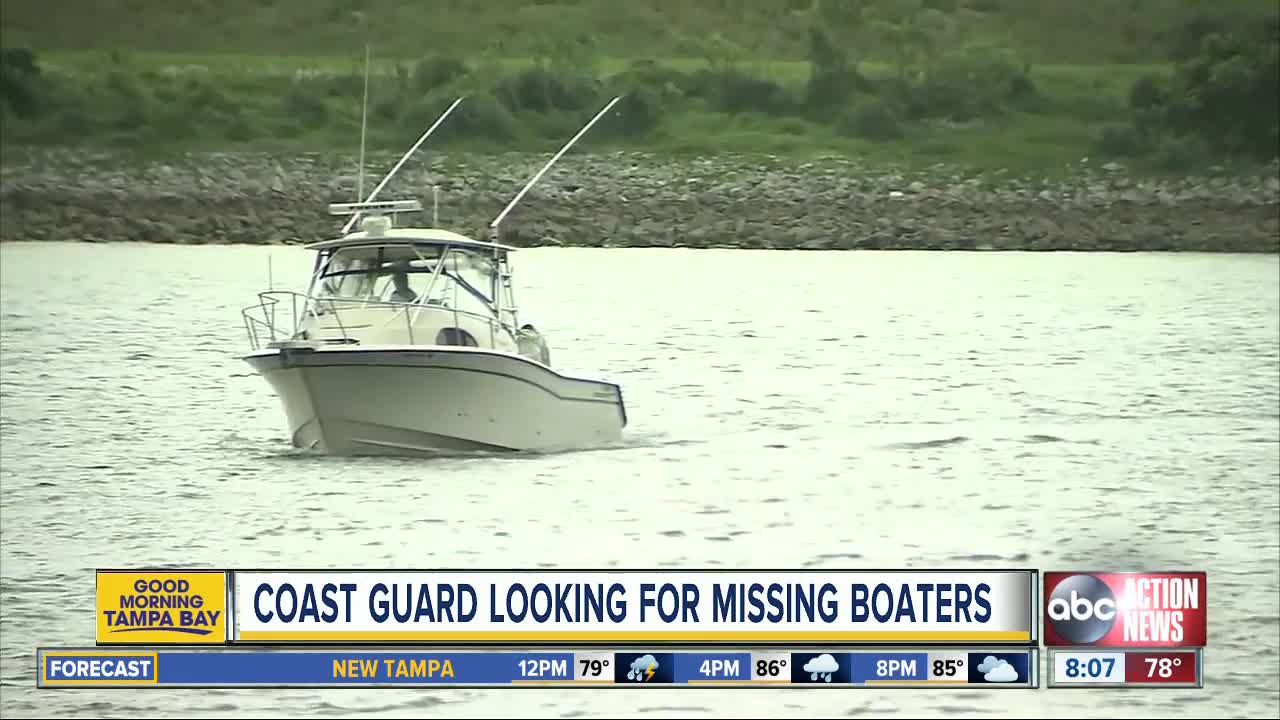 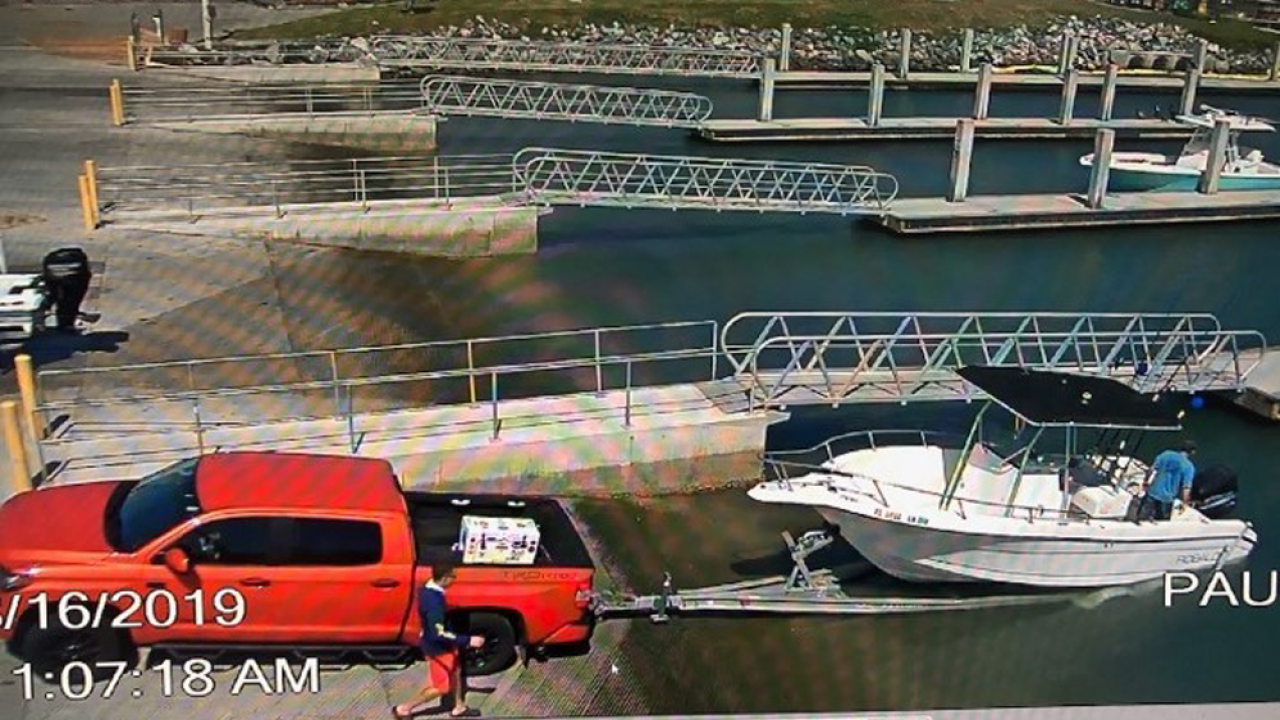 JACKSONVILLE, Fla. — The U.S. Coast Guard announced Thursday that, at sundown, they would be suspending the active search for two firefighters who never returned home after a boating trip off the Florida coast.

According to the U.S. Coast Guard, the two men were heading toward 8A Reef, a popular fishing spot.

On Monday, crews found a tackle bag belonging to one of the men about 50 miles off the coast of St. Augustine. That bag is the only piece of debris located that belongs to the men during the search.

During a press conference on Thursday, Coast Guard Capt. Mark Vlaun said the search was a "race against time."

The Coast Guard has been using several boats and planes to search for the men, along with other agencies and good Samaritans who are using their own assets to help out.

This story was originally published on WFTS.