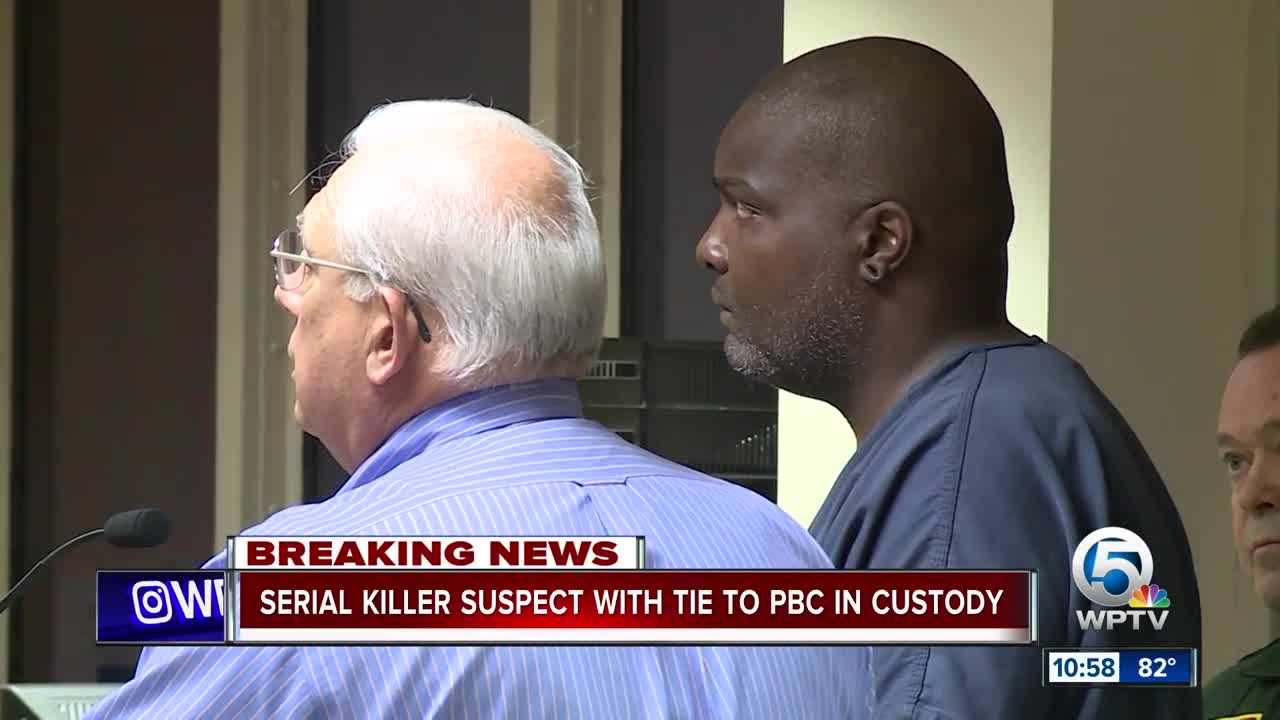 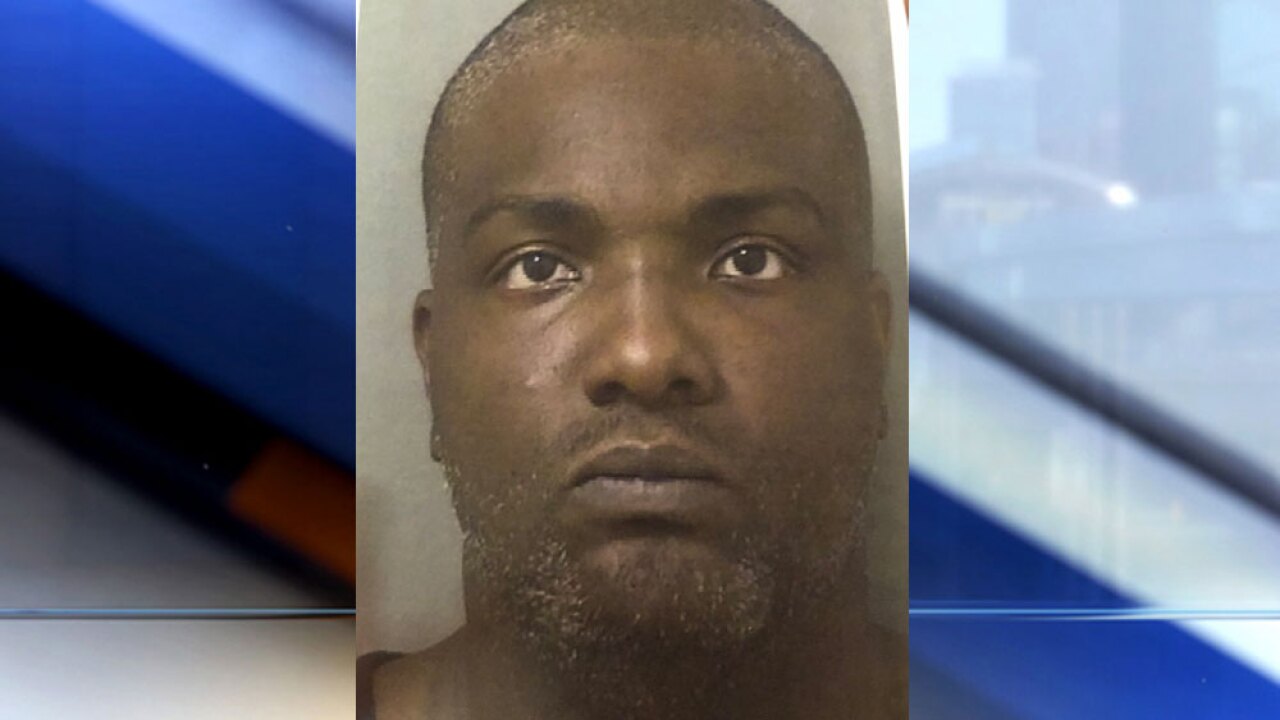 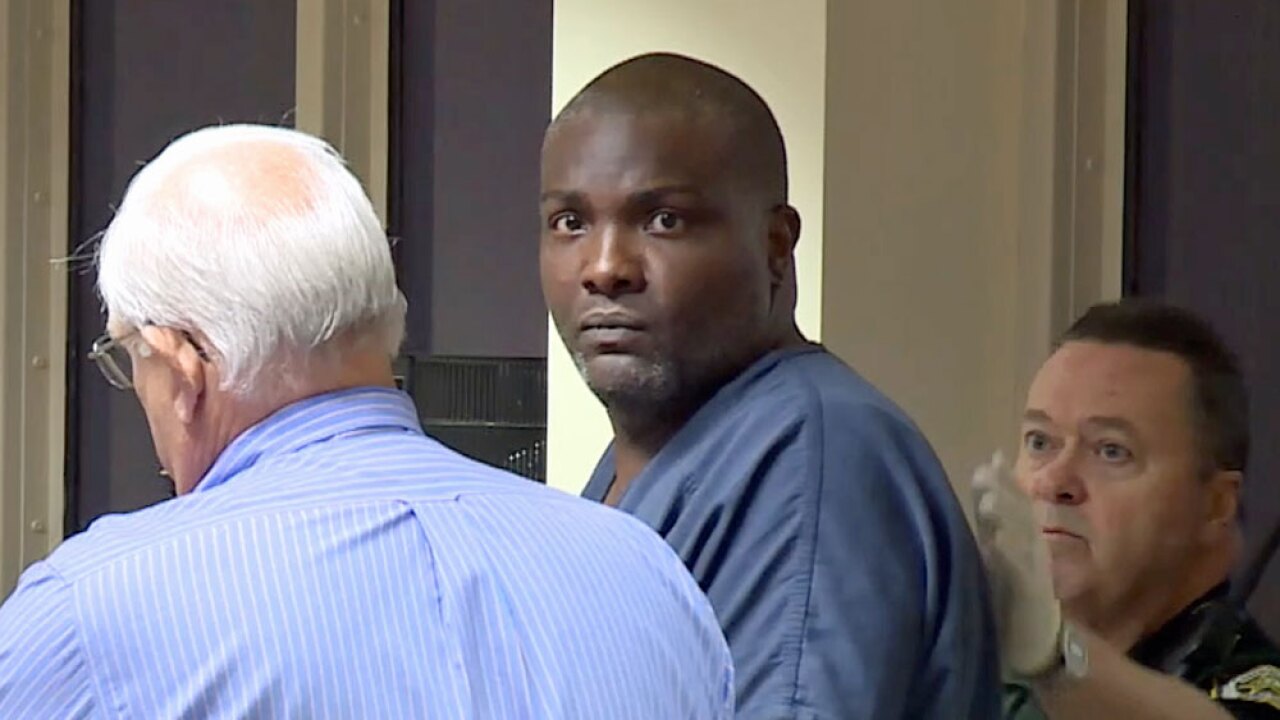 "If we wouldn't have put this individual in jail, he would've done this again and we would've had another innocent victim," said Sheriff Ric Bradshaw at a news conference Monday morning.

"This is all about Rachel Bey," said Palm Beach County State Attorney Dave Aronberg. "That's why we are here, and we will do justice for her."

According to an arrest report, a DNA swab was taken during Bey's autopsy using a sexual battery examination kit.

Detectives said the test produced a full DNA profile of the attacker, and that same profile matched an unidentified attacker from a homicide in Daytona Beach from the late 2005, early 2006 time period.

Investigators eventually identified Hayes as a possible suspect, saying he lived in Palm Beach County and Daytona Beach during the time of the murders.

According to Hayes' arrest report, on Sept. 13, 2019, agents with the Palm Beach County Sheriff's Office fugitive task force observed Hayes smoking a cigarette, then discarding the cigarette as he waited for a bus near his home.

Agents collected the discarded cigarette and had it tested for DNA.

PBSO said Hayes' DNA from the cigarette matched the DNA found on Bey, as well as DNA from the Daytona Beach homicide case.

All told, Daytona Beach police said on Monday that Hayes is connected to at least three murders in that city, one from 2005 and two from 2006.

"We will keep working every single day, every single hour, until we find these monsters that do these things," said Bradshaw.

This story was originally published on WPTV.