The 2020 Vote in Montana: candidates, issues, and voter resources
NewsU.S. and the World 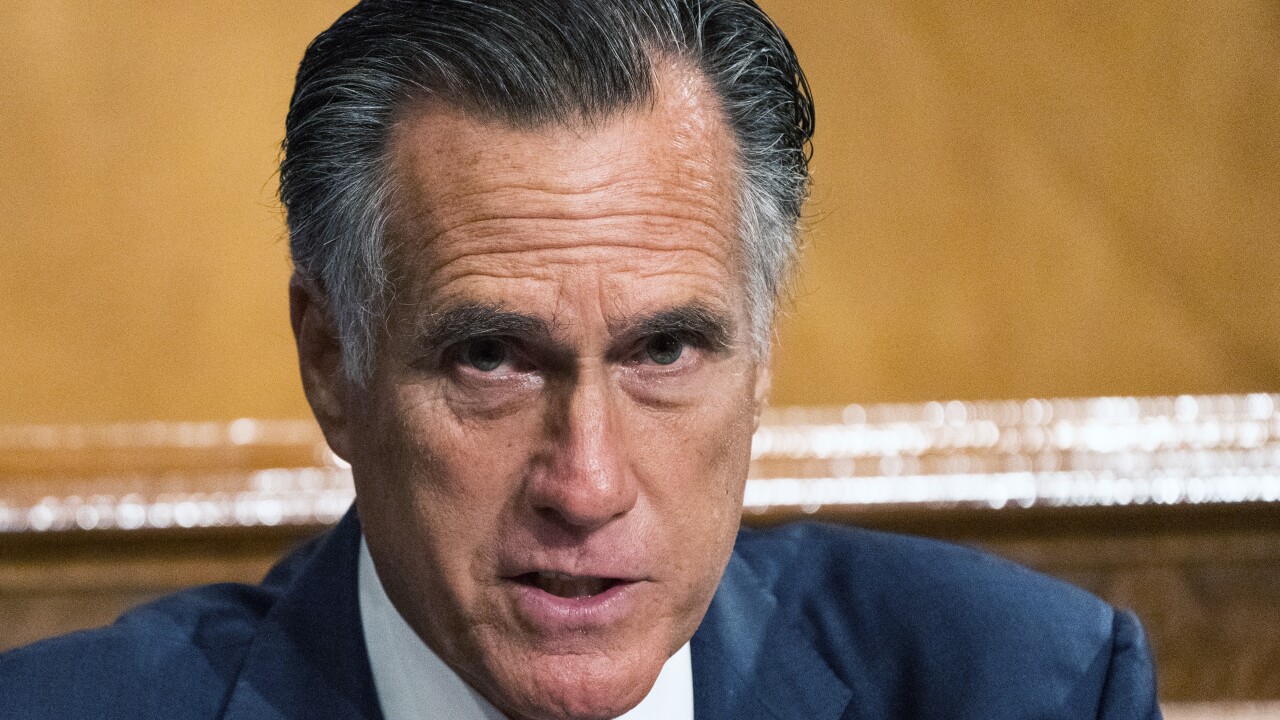 Romney was one of only a few senators who were thought to be on the fence about considering Trump’s pick and this announcement all but ensures the Senate will proceed with a vote and the nominee will likely be appointed to Justice Ruth Bader Ginsburg's vacant seat.

“The Constitution gives the President the power to nominate and the Senate the authority to provide advice and consent on Supreme Court nominees,” said Romney in a statement. “Accordingly, I intend to follow the Constitution and precedent in considering the President’s nominee. If the nominee reaches the Senate floor, I intend to vote based upon their qualifications.”

My statement regarding the current Supreme Court vacancy: pic.twitter.com/6YO0dPWWXc

The president said Tuesday that he plans on naming his nominee on Saturday after the memorial services for Ginsburg have concluded this week. The justice and gender equality icon died Friday at the age of 87 after a battle with pancreatic cancer.

On Monday, Trump met with conservative appeals court judge Amy Coney Barrett, who is considered a favorite for the nomination.

Senate Judiciary chairman Lindsey Graham has said Republicans have the votes to confirm Trump’s pick before the Nov. 3 presidential election, which is just 42 days from Tuesday.

That’s despite GOP Senators Lisa Murkowski and Susan Collins saying they oppose voting on a Supreme Court pick until after Nov. 3, when Americans will make their voice heard at the ballot box.

Many Democratic leaders have called the Republican leadership hypocritical for pushing a Supreme Court pick through so close to the general election. In 2016, the GOP-controlled Senate refused to vote on then-President Barack Obama’s nominee to replace the late Justice Antonin Scalia, who died nine months before that year’s general election.

The Republicans argue that it’s different situation in 2020, because they have control of the Senate and the White House.