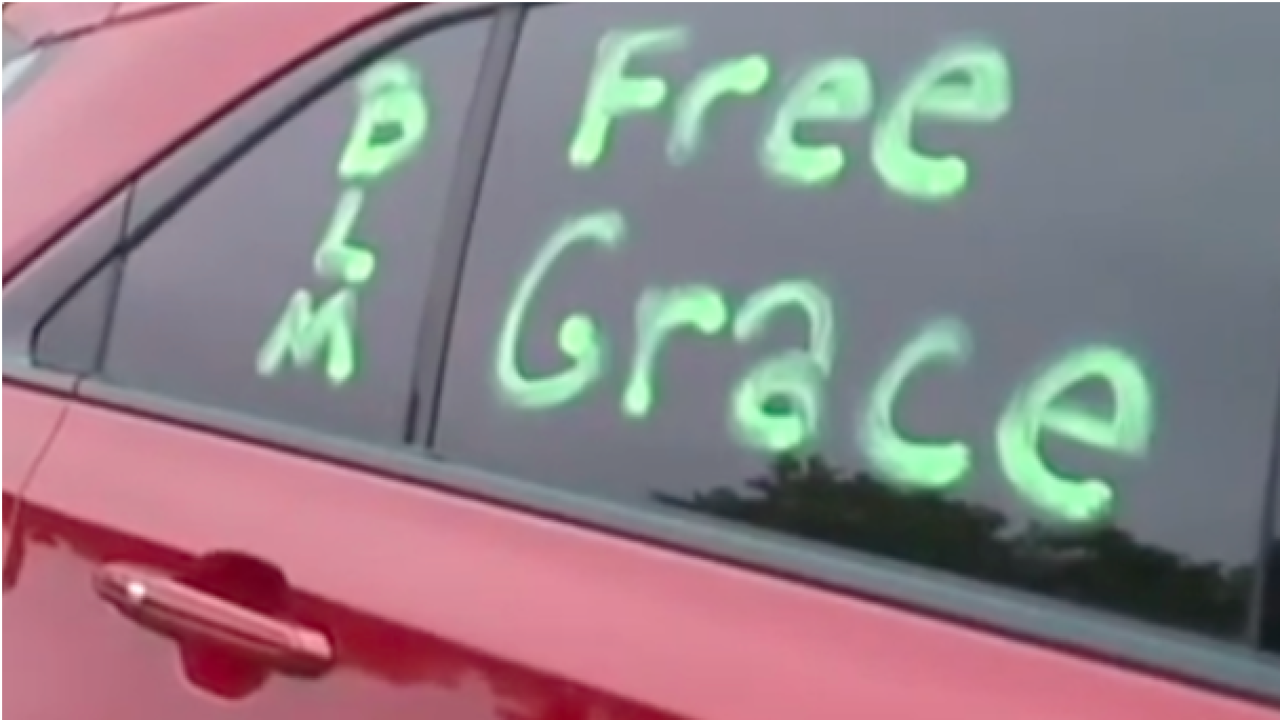 BIRMINGHAM, Mich. (WXYZ) — A 15-year-old who was sent to a detention center for not completing schoolwork will be released from custody to her mother.

The Michigan Court of Appeals made the ruling Friday.

Grace had gotten into legal trouble last year, and as one of the conditions of her probation, she had to attend school and complete classwork, which her mother tells ProPublica her daughter was doing until the pandemic hit. She was ordered to a juvenile detention center for violating probation after not completing online coursework.

Brennan said she had to consider the actions that placed Grace on probation to begin with. Last fall, arguments between the teen and her mother turned violent. The judge says the mother was the victim and the daughter the aggressor.

"This is a student with disabilities who was struggling with remote learning situation and ended up in detention because of that," said Jodi Cohen, a reporter with ProPublica Chicago.

"In school the student gets one-on-one support from teachers and is allowed extra time to complete assignments because of (ADHD) and other disabilities," Cohen said.

Without that support and the daily structure she was used to, Grace struggled. So she reached out to her special education teacher, "to say she needed help and that one-on-one tutoring began the day after the violation against probation was filed against her," Cohen said.

ProPublica's investigation also found the situation may have been influenced by race in addition to Grace's learning disabilities. Grace is Black. "The case may also reflect, some experts and Grace’s mother believe, systemic racial bias. Grace is Black in a predominantly white community and in a county where a disproportionate percentage of Black youth are involved with the juvenile justice system," the ProPublica investigation stated.

The following statement was released on behalf of Grace's mother:
"She is enjoying her daughter being home, and will determine her and Grace’s interest in speaking publicly next week. In the interim, they are both extremely and deeply appreciative of the outpouring of support from around the country, and for Grace’s release; she is anxious to be with her family."

View the full order from the Michigan Court of Appeals below:
Release order for Grace on Scribd