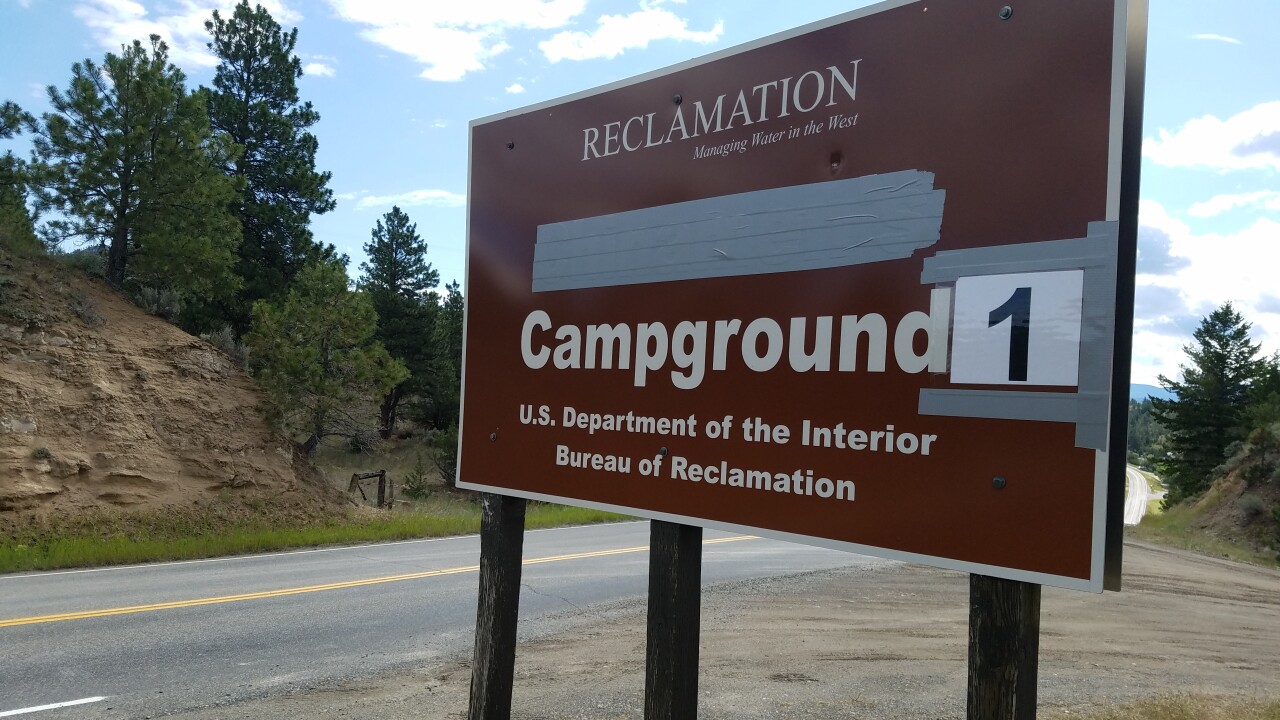 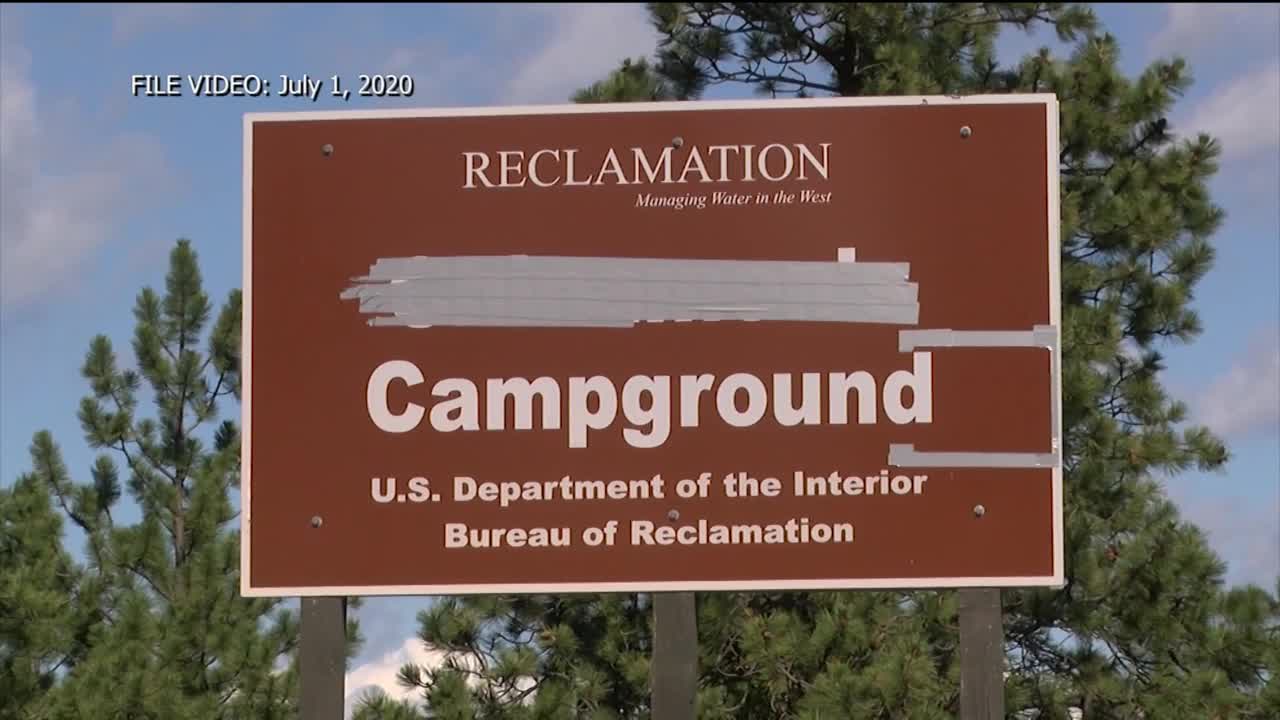 New information has been made available regarding the reversal of the proposed name change to two United States Bureau of Reclamation (USBR) campground sites on Canyon Ferry Reservoir.

According to documents obtained by MTN through a Freedom of Information Act request, USBR received feedback from a concerned citizen that two of the campground names at Canyon Ferry had racist connotations.

Commissioner of Reclamation Brenda Burman made the decision to temporarily change the names of the two campgrounds to Campground 1 and Campground 2 in order to conduct a review of the sites.

Burman was appointed to the position by President Trump and confirmed by the Senate in 2017. Before her appointment, she had served Reclamation as Deputy Commissioner for External and Intergovernmental Affairs and the Deputy Assistant Secretary.

Documents state the temporary renaming by USBR was, “implemented immediately in order to recognize the importance of inclusion, ensuring that all visitors feel welcome to enjoy the many recreation opportunities offered on Reclamation managed lands.”

The name change was made on or around July 1st with no prior public input and no formal announcement to the public or indication the changes were temporary. MTN learned about the proposed name changes when viewers contacted us with images of the original names on the signs covered by duct tape. A map posted online also showed the campgrounds had been renamed to Campground 1 and Campground 2.

USBR decided to retain the original names of the campgrounds after receiving a large amount of public input in favor of them remaining Chinamen’s and Confederate.

However after news stories ran on the names remaining, the majority of feedback received by USBR thought the sites should be renamed. Around 30 thought the names should be changed and 15 indicated they were glad USBR kept the original names.

Reclamation documents indicate an interpretive sign is in place at Chinamen’s, and USBR will develop a display for Confederate that will tell the stories on how the campgrounds were named.

Chinamen’s Campground was named after Chinaman Cove and Chinaman Gulch. Throughout the 1860s through 1890s there was a substantial Chinese population mining gold, working and living in the area.

In 1864 a group of former confederate soldiers found gold in the Big Belt Mountains by present day Canyon Ferry. The area drew other Southern sympathizers and the area became known as Confederate Gulch. Confederate Campground was named for the area.

Documents also indicate USBR is taking a programmatic approach to looking at locations and its authority to change names deemed inappropriate.

The Bureau of Reclamation is a federal agency under the U.S. Department of the Interior. They manage 11 campgrounds at Canyon Ferry Reservoir.