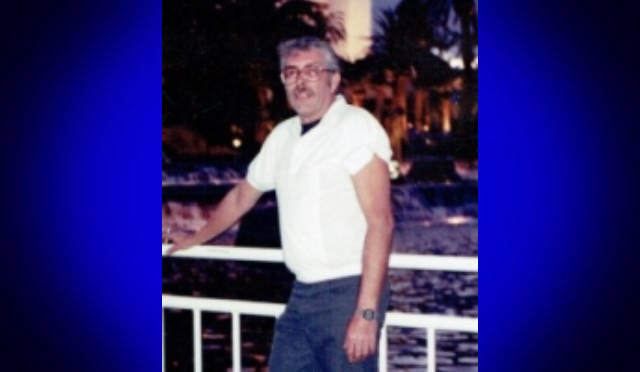 Jimmy “Jim” Edward Arndt was born April 23, 1937 in Great Falls, MT to Edward John and Margaret Evelyn Arndt. Jim passed away peacefully on May 19, 2019 of natural causes at Peace Hospice. He was surrounded by family.

Jim attended local schools and graduated from Great Falls High in 1955 that same year he joined the Marine Corps and served for eight years in the reserves.

At the age of 15, and after the death of his father, Jim ran the family gas station and helped support his mother and sister. As a freshman in high school Jim worked for Merv Andersen at Toledo Scales. In his senior year, Jim started work at the Anaconda Company in Great Falls.

While working for the Anaconda Company, Jim worked as an apprentice and became a Journeyman Electrician. Jim worked for the company until it closed in 1980. Later, Jim worked as Manager/Operator for the Sun Prairie water district untiled he retired in 2001.

He had a great love of the outdoors; hunting, fishing and camping. Jim had talent for woodworking and spent many hours in his woodshop creating gifts for family and friends.

Jim passed his knowledge and talents on to his children and to others through his work in the community serving as a Scout Master and a Little League Baseball coach.

Jim had a great love for bowling and was an active bowler in various leagues in Great Falls, at Littles Lanes and at the Anaconda (Black Eagle) Community Bowling Center. Jim was the owner the Horseshoe Bar for many years.