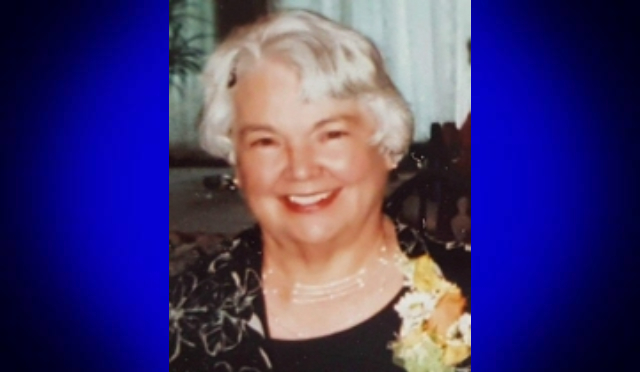 Marion Pauline Nynas McMillan, age 81, of Great Falls, Montana passed away in her sleep May 17, 2019, with her devoted husband of 63 years by her side at Peace Hospice.

Marion was born at home on December 13, 1937 in Carlton County, Minnesota to Wendla Alice Henrikson Nynas and Waino Fred Nynas. She was the fourth child, and first girl in a family of 5 siblings.

She was known as Mijah to her family, and she spoke of many childhood adventures in the rural settings, and of bugs and frogs that found their way into her pockets. She had a love of horses that started early with her enchanted rocking horse that could gallop across the floor, then Queenie, and Janice Lampi’s mare, Windy, and foal, Breezy, and Clara’s pony, Cocoa.

Marion graduated in 1955 from Esko High School. The following summer she worked at the Shorewood Terrace, a restaurant on the North shore of Lake Superior for Dr. Neeb.

Early 1956, she took a job at the Northwest Paper Company, a paper mill in Cloquet. Here she met Robert R. McMillan, who she married July 28th of that year. In 1960, they moved to Great Falls with two daughters in tow, where Bob worked for IBM. In 1976 they moved to the Eden area south of town, this time with 4 daughters.

Marion was artistic and enjoyed drawing, painting, sculpting, ceramics, in addition to hand crafts. She was meticulous in detail in her creations.

While living in Eden, she dedicated time, energy and resources as a leader for the Chechaquos 4-H Club for more than a decade, focusing on horsemanship and safety.

Here she could live out her love of horses that started as a small child. Many a young 4-H member developed knowledge and confidence under her leadership during the Chechaquos years.