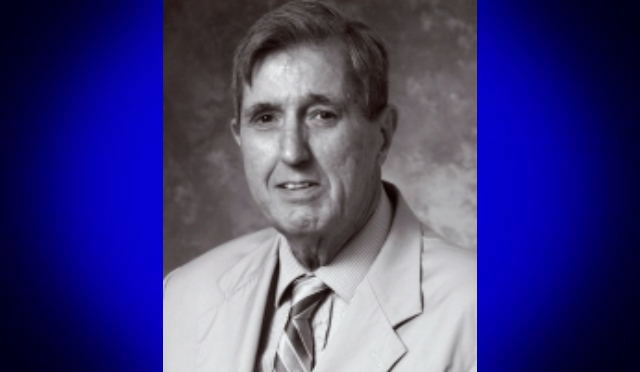 Donald Elton Engstrom MD, 84, of Great Falls, MT passed away peacefully with his family at his side at Benefis Peace Hospice from complications of Parkinson’s Disease.

Don was born October 26, 1934, in Seattle, WA to Elton and Ragna Engstrom. His brother, Robert (Bob) preceded him in death.

After graduating as Salutatorian at Lincoln High School, Don joined the ROTC program while attending the University of Washington where he completed his BS and MD.

After a year-long internship in Philadelphia, he entered a three-year residency in Psychiatry also at UW where he met his future wife, Arliss (Ocker), a recent nursing school graduate working at the University Hospital. They were married March 18, 1961, six months after they met. They had three children; Verlaine “Lisa” Elise, Alison Elizabeth, and Stephen Edward.

After residency, Don served in the US Air Force as Chief of Psychiatry at Elmendorf Air Force Base in Anchorage, AK. After the USAF, they returned to the Seattle area and he worked half time in private practice and half time as coordinator of the psychiatric residency program at the UW School of Medicine.

In 1975, the family moved to Great Falls where he practiced at the Great Falls Clinic until his retirement in 2009.

Don served his profession, church, and community in many ways. He was a valued mentor in the mental health field known for his professional, kind, gentle, and respectful manner.

Don had a great sense of humor and loved a good play on words. He had many talents and interests. He spent hours reading great novels, listening to music (especially opera), and playing piano by ear. Don’s favorite hobby was trains-big and small.

Wherever there was a real train or a hobby shop selling model trains, you would find Don. He constructed an impressive model railroad in his basement. Nothing put a smile on his face more than running the trains for friends and family who he would let toot the whistle!

In addition to visiting their children and grandchildren, Don and Arliss enjoyed traveling all over the world, especially by boat or train. Highlights included crossing on the QE2 Oceanliner from New York to Southampton and a family trip to Russia.

Above all, Don loved his family. He supported them unconditionally through every step of their lives.