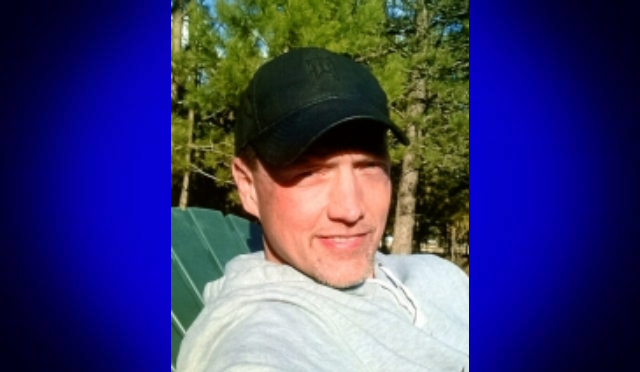 Jim “Woody” Wood, 50, unexpectedly and tragically chose to go fly high with the angels on June 2, 2019. Jim was born on September 16, 1968 in Missoula, Montana to Penny and Jim Wood of Lincoln, Montana.

Jim was a GFHS graduate, class of ‘86. Right out of high school he began his career in sales which eventually lead him to Food Services of America. Jim worked for FSA for 20 years, earning himself many outstanding salesmen achievements. Jim considered his co-workers and customers family.

He was a true sports enthusiast through and through. From playing the game to watching the game, many memories and lifelong friends were made on the softball field. And let’s not forget to mention his passion for golf; he loved to take any opportunity to grab his clubs.

If you knew Jim, then you knew his love for the Steelers was strong. He was always planning a trip to the next game. He had many road trips to the Griz games with his Griz Crew.

Jim spent many weekends in Lincoln. He found pure peace there. If he wasn’t on an adventure, he was helping his best friend, Rick, build his dream home. He took almost any opportunity to head to Lincoln.

When Jim became a great uncle it brought out the kid in him again. He would spend countless hours coming to Teighlor’s “shows,” coloring with her, and playing board games. Kaiden taught Uncle Jim how to build with legos and even cards. He spent every opportunity he could with his great-niece and nephew.