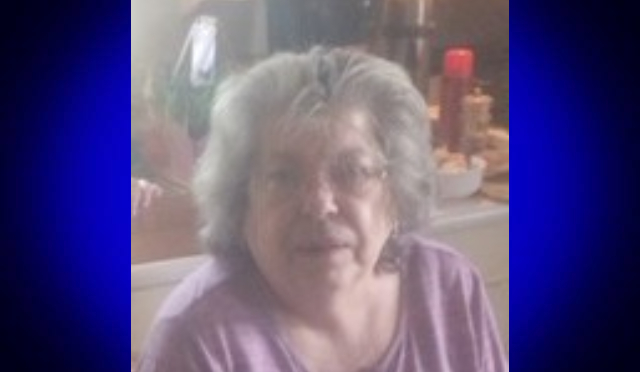 Joann Mary (Snyder) Dye, 80, of Great Falls, passed peacefully away on Saturday, June 1, 2019. Cremation has been entrusted to Croxford Funeral Home. A Wake will be announced later.

Malcolm “Pete” and Della Birch Snyder welcomed Joann into this world on September 26, 1938 in Holly, MI.  She was raised in Flint, MI, graduating from St. Matthews Catholic School.

She received an Associate Degree in Accounting from Lansing Community College. On February 22, 1959 she married William “Bill” Dye.  While this union only lasted 14 years, they were blessed with three wonderful children.

She worked for the State of Michigan as an accountant as well as several other positions. She was a Storekeeper First Class with the US Naval Reserve, retiring from the Reserve in 1999.

She enjoyed cooking, was an avid gardener, found solace in her needlework, loved to sit down with a good book and enjoyed playing solitaire. She loved her family and found real joy spending time with her grandchildren and great-grandchildren.