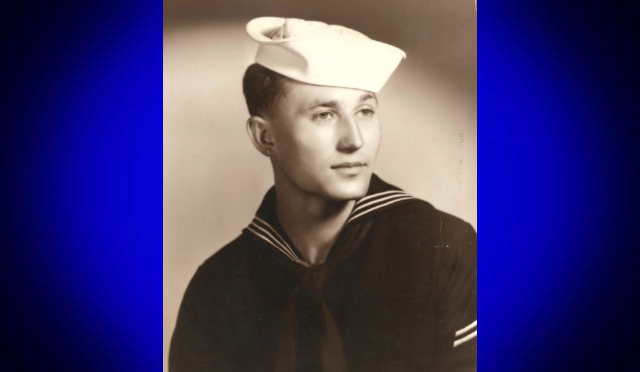 A Funeral Service will take place this Saturday, June 8 at 10:00 AM with Visitation starting at 9:00 AM. Following the service will be a Graveside Service at Highland Cemetery with military honors performed by the U.S. Navy and by VFW Post 1087.

Leonard was born July 7, 1934 to Fred and Mary Serdahl. He spent his younger life in Great Falls and graduated from Great Falls High School in 1952.

He joined the U.S. Navy in 1953 and saw action in the Pacific during the Korean War. He was Honorably Discharged from the Navy in 1957.

Leonard worked at the Anaconda Company until it shut down in 1980. He then worked at ShopKo until his retirement in 2000.

He met the love of his life, Ida Curtiss in 1958. They were married in June of 1959. The marriage produced four children, Nancy, Sandy, Richard, and Steven.

The couple has six grandchildren, and ten great-grandchildren. Their son Richard passed in 1963.

Leonard’s wife Ida passed away in 2016 after 57 Wonderful Years of marriage.