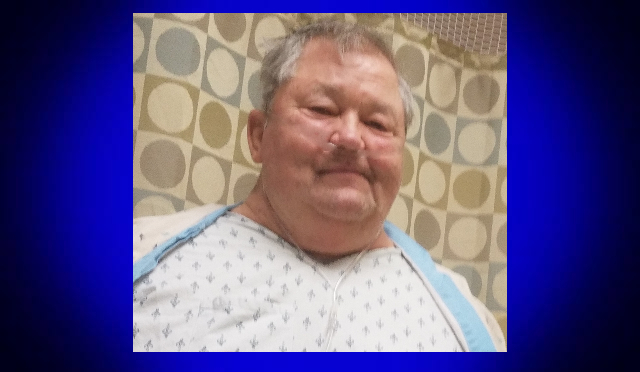 A memorial service will be held at 2:00 p.m. Monday, June 10, 2019 at O’Connor Memorial Chapel. Inurnment will follow at Sand Coulee Cemetery with military honors by Malmstrom Air Force Base Honor Guard.

Bill was born July 10, 1953 in Glasgow, MT, the son of Archie and Sophie Castle. Bill was raised and educated in Glasgow, MT. After graduating from high school he moved to Washington and worked construction with his brother.

He was united in marriage to Terri Gann on June 1, 1974 in Electric City, Washington. They resided in Grand Coulee, Washington and then Bill entered the U.S. Air Force.

In his 20 year tour of duty, he was stationed in Texas, Mississippi and Japan. Bill requested to be stationed at Malmstrom AFB, so he could be close to his mom who was in ill health.

Bill began working for Advance Property Management in Great Falls, repairing rental homes and in 2006 received a medical retirement. He was a member of VFW and the DAV.