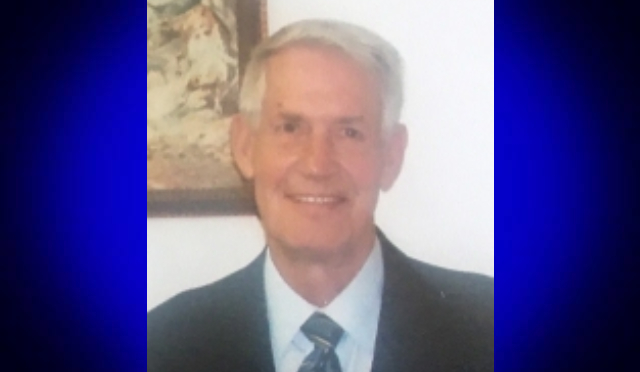 Dale was born in Big Beaver, Saskatchewan on October 18, 1935, to Ernest and Esther Long. Shortly after birth, Dale moved with his family to Montana and spent most of his life in Plentywood and Great Falls.

Dale married Marlene Crosson and they would have celebrated 62 years of marriage on August 4, 2019. They were blessed with four children, Randy, Doug, Renea, and Melissa. They lived in Plentywood until 1983 and have since resided in Great Falls, MT.

Dale was a successful business owner and started working at the Coast to Coast store while in high school which later turned into him becoming co-owner.

One of Dale’s favorite stories is when he was able to work long enough to save up to buy his first car for $75 and still had to make payments.

Dale loved the store and had fond memories of Plentywood and visiting with all his customers. After moving to Great Falls in 1983, Dale enjoyed a career in Real Estate and carpet installation.

Dale served honorably with the Montana Army National Guard for over 32 years. Additionally, Dale was a community activist and received the Distinguished Service Award from the Plentywood Chamber of Commerce for his lasting contributions to the community.

He served for over 20 years as a volunteer firefighter, was a member of Shriners and Elks, a MOA basketball referee, supported the development of the local golf course, and loved participating in local parades by dressing up and helping kids build floats.

Dale also had a tremendous soft spot for kids and for years while he owned the Coast to Coast, he played Santa Clause ensuring local kids, whose families were struggling, woke up to Christmas gifts under their tree.

Dale had many titles including husband, son, brother, dad, soldier, and firefighter but his most beloved and cherished was GRANDPA!

Family was the most important thing to Dale and he loved his grandchildren with each one having a very special bond with him. His eyes lit up every time they came to visit and they would share hugs, laughs, and conversation!

Dale’s impact on family was beyond blood as many of his kids and grandkid’s friends called him dad and grandpa.