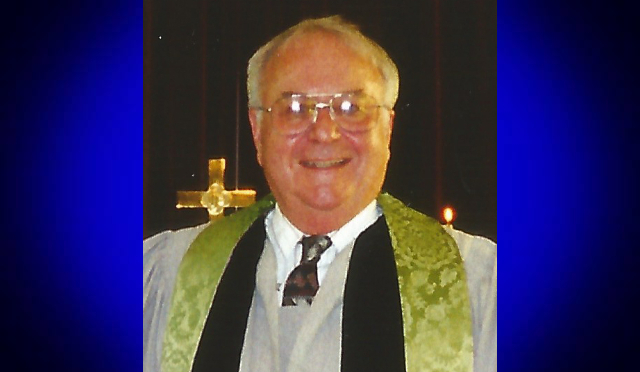 Carl was born on November 25, 1932 in Oakland,CA to LeRoy and Harriet Hume Krusi. He grew up in Alameda, CA. He went on to graduate from Piedmont High School, then on to the University of California at Berkeley. After he attended Chicago Theological Seminary, graduating in 1958, followed by the Service of Ordination at Piedmont Community Church in Piedmont, CA on March 1, 1959.

Carl’s first church was in Astoria, OR, where he served for nine years. He then moved to Green River, WY for the next five years. In 1973 he came to Fairfield, MT, serving Fairfield and the Power church for the next twenty-five years. He retired in 1997.

After retiring, Carl volunteered as a children’s advocate for Casa-Can in Great Falls. He enjoyed making a difference in children’s lives. In 2013 Carl was presented a Fairfield Lions Club lifetime membership in appreciation for his many years of service to the community while a Lions Club member.

Carl loved to travel. He went on many trips from his childhood on. One of his favorite trips was to take family to the Gates of the Mountains.