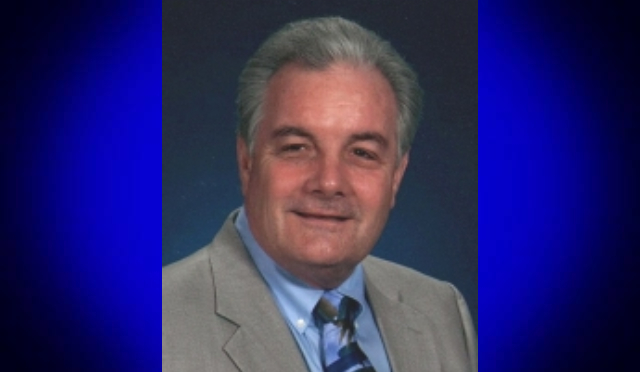 Joe served as a minister of the Word of God from 1980 until his passing. Joe and Terry also owned and operated Fox Fine Jewelers from 1998 until retiring in May of this year.

He served on the Salvation Army Board, functioned as a member of Ad Club and the Rotary Club, and served as the CM Russell Auction chair in 2007.

Joe and Terry were also very involved in the grassroots campaign and ongoing support of the Animal Foundation. After his quadruple bypass in 2014, Joe was very active in working with patients in cardiac rehab.

When he wasn’t working or volunteering, Joe enjoyed reading (especially Scripture), writing, muscle cars, and spending time with his family.