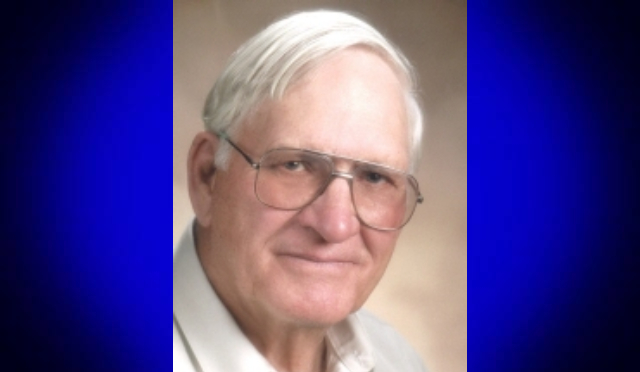 Richard “Dick” Tronstad, 93, of Great Falls, Montana passed away on June 6, 2019, after a lengthy period of poor health.

Born to Hans and Albina Tronstad on September 2, 1925, Richard was the fifth of seven children who grew up south of Baker, MT on their family homestead.

Facing difficult times during the Great Depression, Richard‘s family home was burned to the ground in July of 1930 and his mother died the following September.

Two days after he turned eighteen, Richard enlisted in the army. World War II was in process and he was soon headed overseas.

As part of the Third Army, Richard was part of the troops that liberated Paris in August of 1944. Following that, he was wounded in a battle in Metz, France and was sent back to Montana where he was a guard at an army prison in Missoula.

While there, he met a young woman, Fern Norris, at a USO dance. They were married on June 7, 1947 and moved to southern Montana. After a few years, they moved to a one hundred and sixty acre plot of land near Fort Shaw, MT, where Richard and his father-in-law built the Tronstad family home.

Richard farmed for many decades, adding to the initial acreage as he was able. Richard and Fern raised five children during those years and they both served in various roles in the Fort Shaw Bible Church.