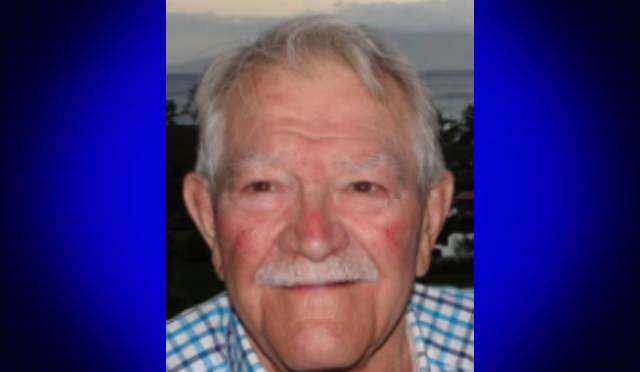 Kenneth Don Creveling, 86, passed away peacefully on June 16, 2019, at his home in Willington Lane, south of Cascade.

Don was born November 10, 1932, in Great Falls to Kenneth Creveling, Sr. and Marie Tintinger Creveling and was raised in the Cascade area. Don’s family farmed south of town and his father ran the Creveling Buckrake Shop in Cascade.

Don met the love of his life, Sharon Hastings, at Cascade High School. Sharon and Don were married on November 26, 1953.

Don had several nicknames including “Junior” and “Sooner”. The origin of Junior is apparent while Sooner is a bit less obvious to people that did not know him. Local legend has it that Don would SOONER drink beer than water!

After purchasing land and building several homes in Cascade, Don opened and operated Creveling Plumbing and Heating, a contracting business serving homes, ranches, farms, and businesses through- out Cascade County.

Don was well-known as a real world “MacGyver” personality, like all of the Creveling’s, he was an inventive entrepreneur tackling any challenge, whether or not it was engineering, building, hauling, digging, plumbing, welding, wiring, or whatever it took – he got it done.

In 1983, Don and Sharon moved to El Cajon, California where they worked successfully in property management and real estate investing.

In 1998, Don and Sharon retired and moved back to Montana, living on Willington Lane, a beautiful spot along the Missouri River Canyon.