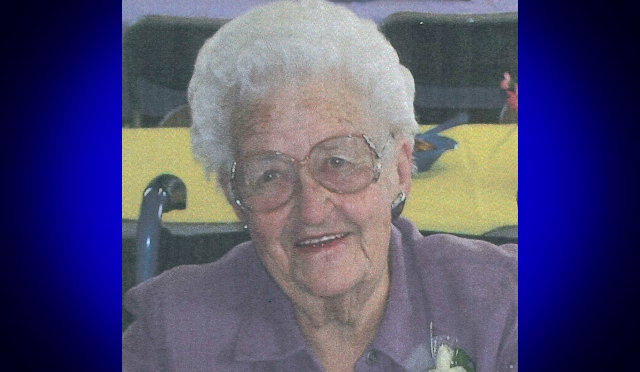 Wilmae Lou Keaster, 91, of Belt, MT passed away Friday, June 28, 2019.  A Funeral Service will be held next Monday, July 8th at 1:00 PM in the Rose Room Chapel at Croxford Funeral Home with Burial to follow at Highland Cemetery.

Wilmae was born in Great Falls, MT April 25, 1928 to William and Mae Montana Fluhr, an only child who grew up and lived in and outside of Belt.

After graduating from Belt High School in 1946, she attended college in Missoula for a year studying Journalism.  She then came home to her beloved Belt and taught at the Briggeman Coulee School between Belt and Raynesford.

She always said with pride that she only ever moved three miles in her life.  After a year of teaching, she attended a dance at the Upper Highwood Creek Hall and met Harold Keaster, a young Army veteran who has just returned upon the ending of the war.  They married June 6, 1948.

The couple moved to a place near Belt handed down through the family from Wilmae’s Irish grandfather, Frank Rush, land which adjoined property Harold had already purchased. As Wilmae said, “That began 40 years of raising wheat, cattle, horses, three sons and a daughter”.

In time they purchased more land close to Belt and leased many summer pastures and hay ground in the area.  To supplement their farm/ranch income, Wilmae followed in her grandmother’s footsteps and worked as a substitute postal clerk. She also worked at the Cascade County Sherriff’s office for a number of years.

In 1960 Harold started suffering severe health complications and in 1966 became the 22nd to be admitted for treatment and training of home kidney dialysis at the University of Washington Hospital in Seattle. The two of them were trained in all aspects of operating and maintaining an artificial kidney machine in their home.

This began the many years of Wilmae becoming a caretaker, connecting him to the kidney machine three days a week, and helping Harold until his death in 1989. Since the hospital would experiment on Harold all breakthrough technology in the dialysis area, Wilmae was continually keeping up with this. During her husband’s illness, she worked side by side with him, doing whatever needed to be done on the ranch/farm.

In 1964 and for the following 36 years, Wilmae carried the mail, 90 miles roundtrip, from Belt to Neihart. This was a job she thoroughly loved, getting to watch the wildlife and know the people on the route.

It was a life her children and grandchildren will always cherish and remember sharing with her.  She sang many songs along that route, many of them Irish as she cherished her Irish heritage and had people that loved her up and down each side of the highway.

Wilmae was a very intelligent and strong woman. Her mind was like a history book. She could tell more history of families and areas and happenings than most ever knew about.

While she totally stressed about the little things in life, when tragedies befell her family, she was a solid rock, ready to help in any way she could.  She hid her tears.