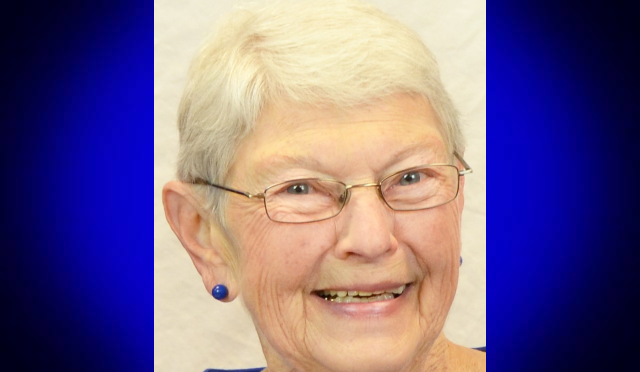 Betty Jane “Kusler” Boettcher, age 88 of Great Falls, passed away on July 1, 2019 while in the care of her daughter.

O’Connor Funeral Home is handling the arrangements. A memorial service will take place at St. John’s Lutheran Church, Great Falls, MT on July 19, 2019 at 10:00 a.m. She will be laid to rest with her mother in Windom, Minnesota at a later date.

Betty was born in Virgil, South Dakota, on June 23, 1931, to Louis and Sophia “Mutschelknaus” Kusler. At the age of five the family moved to Jackson, MN where she completed her schooling.

As a young woman, she worked as a waitress alongside her mother in a family owned café and was employed for a time at the egg processing plant in Jackson, MN. Betty eventually moved to Litchfield, MN where she worked in a floral shop and learned flower arranging.

Betty met and was united in marriage to Harold E. Boettcher in 1961. They lived in Iowa, Colorado and Nebraska before divorcing in 1979 when Betty moved to Great Falls. Betty then began a 14 year career as a baker with the Great Falls Public School District.

After retiring, she enjoyed time with her friends, dancing, fishing, chokecherry picking, quilting and jigsaw puzzles. Betty also collected Betty Boop memorabilia and had quite the collection.

She was an active member of St. John’s Lutheran Church where she enjoyed singing in the choir, and considered church members her second family.