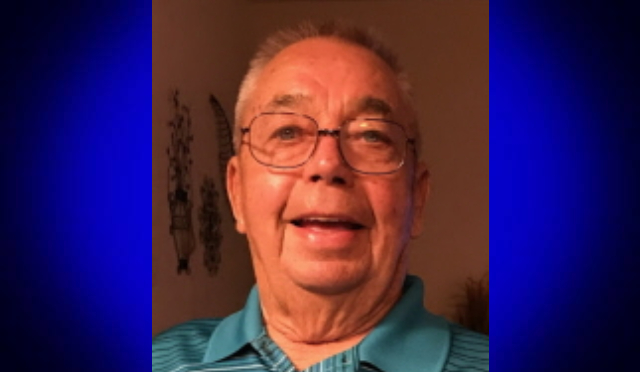 Charles was born on February 13, 1933 in Clyde Park to Harry and Alma Walker. He was raised in Bozeman and played quarterback in high school. He attended Montana State and then entered the Army in 1952 as a paratrooper with the 82nd Airborne. He went into the Army reserves until 1960.

After getting out of the service, he worked for Mountain Bell in Glendive. In 1958, he and Charlotte married and moved back to Bozeman to help his father run his trucking business. They eventually moved to Great Falls where they raised their three children and continued to run WT, Inc.

After retirement, Chuck and Char spent six months in Yuma, AZ and six months on “the river.” He took up golf which he loved, and also spent time doing wood working projects for everyone. He was an Eagles member for 35 years.