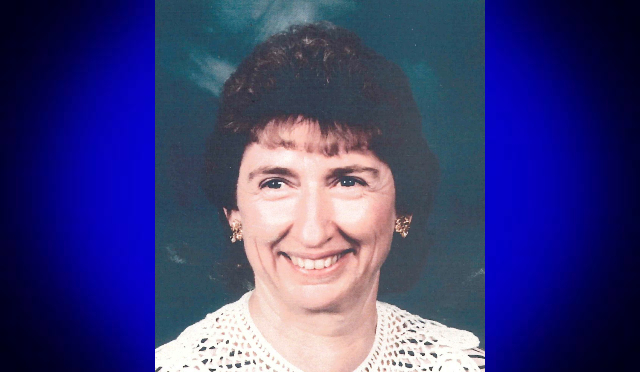 Floris Mae Mullins Duffy was born on December 23, 1939, the third of six children to Reuben and Neva Walker Mullins.  She passed away July 8, 2019 at Benefis, surrounded by her husband of 60 years, George; her son, Dean; grandson, Landon; brother, Darrel and good friend, Betty.

The family moved from Buffalo, Wyoming to Kalispell in 1952. Floris graduated from Flathead High School in 1959 and was in the youth group at Bethel Baptist Church.

After high school, Floris met a young man while roller skating at Lake Blaine. This young man was George Duffy and on July 22, 1960 they were married at Bethel Baptist Church. They began their married life on the Duffy Dairy Farm until 1967 when the farm was sold.

When they were of age, she went to work as a waitress, became a CNA and later went to cosmetology school to become a nail tech, eventually owning a salon of her own.

Floris was a very devout, born again Christian and was a deaconess for many years at the Fort Shaw Bible Church, as well as the official attendance person sending bulletins to those who were unable to attend.

Floris battled cancer for eight years, and through the chemo, radiation and surgeries, she always had a positive attitude and encouraged many people with her strength.

She enjoyed knitting, so during this time, she knitted baby blankets and afghans for all the kids and grandkids.