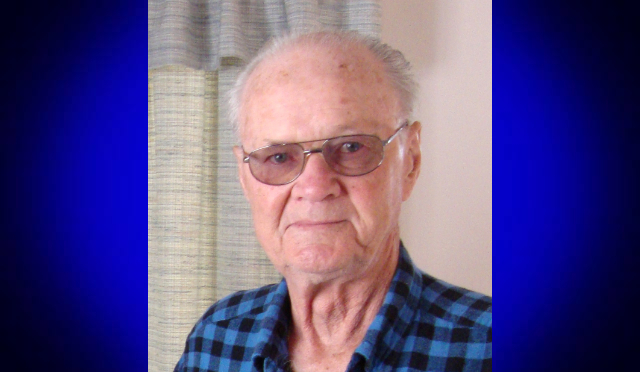 A Memorial Service will be held at Croxford Funeral Home on Saturday, July 20, 2019 at 2:00 PM. Military honors provided by the Montana Air National Honor Guard will follow the service.

Ken was born May 15, 1931 in Coulee, ND, to Gladys (Johnson) and Elmer E. Kraft. He joined the MTANG in 1950 and was activated along with the rest of the squadron to active duty with the Air Force 6 months later for 2 years.

He was sent first to Valdosta, GA, then on to Victorville, CA, where he was assigned as crew chief of a P-51 Mustang.

In 1953 he returned to Great Falls to continue his 33 1/2 year career as an Aircraft Mechanic in the Hydraulics Shop on Gore Hill. He eventually became a shop chief and a section chief and was the head of five shops when he retired in 1986.

Ken was an expert auto mechanic and involved in stock car racing in the 1960’s. He became interested in motorcycles and then snowmobiles and when he and Sharon moved to Klammath Falls, OR after his retirement he became involved with the snowmobile club there.

He loved tinkering in his expansive garage and coming up with all kinds of gadgets and fixes for things around the shop and house.