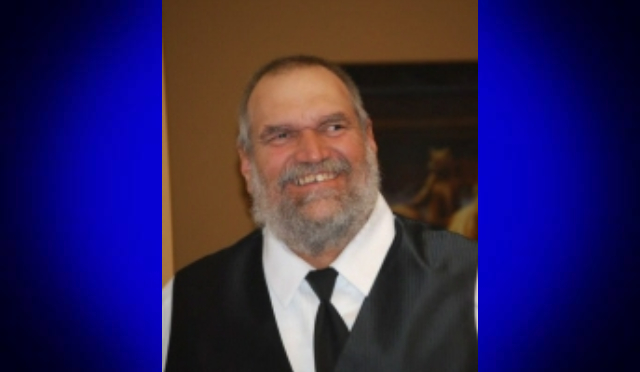 Jim passed away July 21, 2019, peacefully, and surrounded by his daughters at Peace Hospice after a hard fought battle with liver failure.

Jim was born April 11, 1962, in Great Falls to Albert and Beverly Vukasin. He attended local elementary and middle schools, and graduated from CMR High School in 1980.

After graduation, Jim worked a few different jobs over the next few years until he began working with the MT Department of Transportation in 1983, where he remained until his retirement in December 2018.

Jim met Robyn MacCallum and they were married June 23, 1984, and were blessed with four daughters during their marriage. After 14 years, they divorced in January 1998, but always remained friends.

Jim enjoyed many things in life, but his favorites were his daughters and grandbabies. He also enjoyed bowling, golfing, boating, spending time with friends and family, and his annual trips to Las Vegas.

Jim’s favorite place was always the family cabin at Holter Lake, and he enjoyed any chance to get the boat out and take rides to the Gates of the Mountains.

Jim was always known as a big jokester and could often be found making jokes, teasing family and friends, and just being an all-around goofy guy.