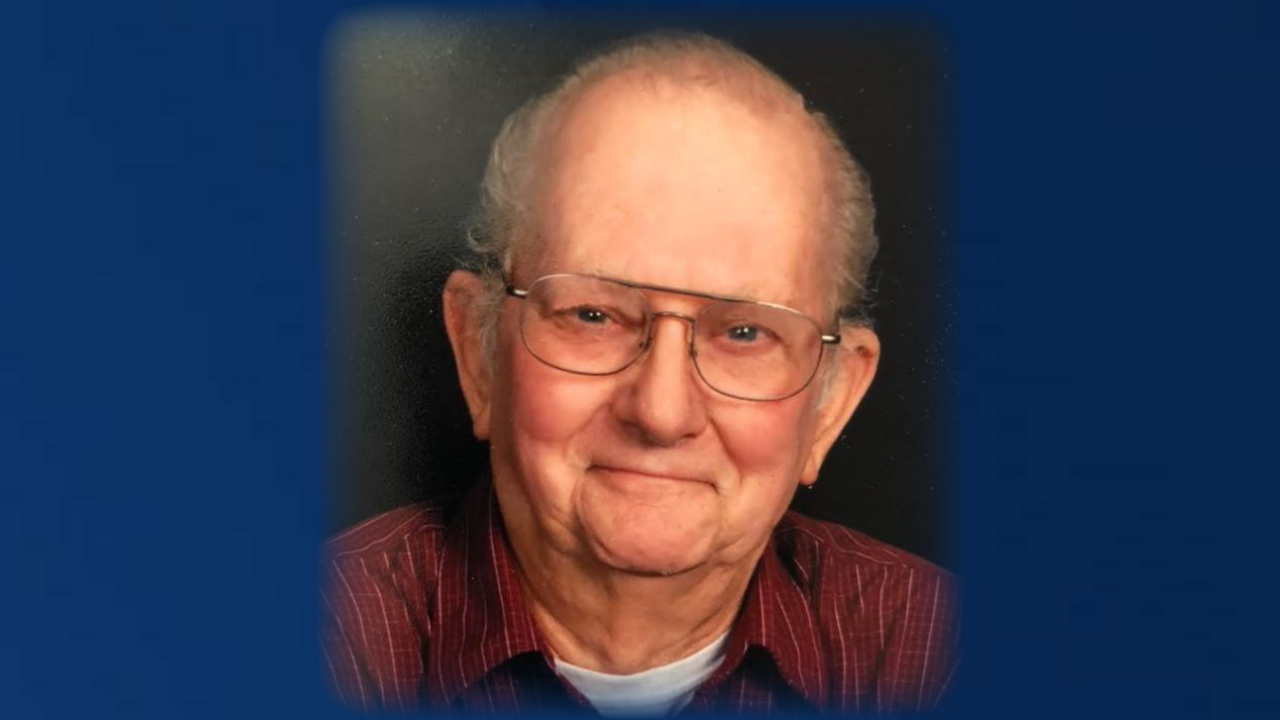 Bernard “Bernie” Allen Bishop passed away November 8, 2020. Bernie was born September 14, 1937, to Bernard “Barney” and Alice Bishop in Webster, Wisconsin. Bernie’s family moved to Portland Oregon which is where he grew up.

He went into the Air Force in 1955, and was later stationed in Great Falls where he lived for the rest of his life. In 1958, he met Betty Rassier whom he married on October 3, 1959. In the early 1960’s Bernie began his apprenticeship as an electrician at the Smelter, and began his lifelong association with the IBEW (International Brotherhood of Electrical Workers) Union. When the Smelter closed, he took his Journeyman Electrician’s License “on the road.”

For the next 40+ years he traveled the United States plying his trade. Bernie would buy a big cheap car and all his traveling buddies, usually the crew he was working with, and carpool to their out of town jobs until that car died. Then he would just buy another and repeat. Bernie was always up for a road trip. He had no problem traveling 120 miles for a taco or a race. He was the “car guy.” He was one of the original members of the Classic Car Club, Central Montana Timing Association (CMTA), and the Other Guys Car Club. He also belonged to the National Hot Rod Association and the International Car Club Association.