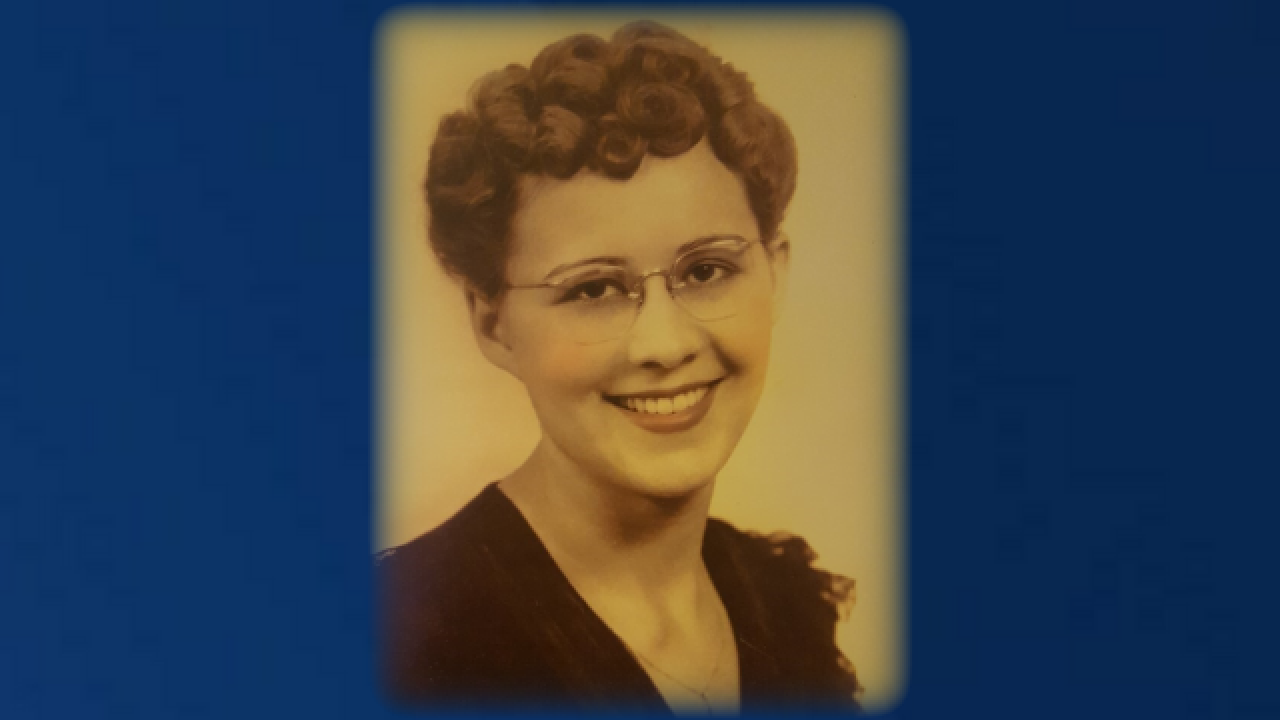 Mom caught an early flight Sunday morning November 15, 2020. A first-class ride earned with hard work, faith, and the endurance of a champion. 99 years plus and forever the optimist, mom completed her journey here on earth. Heaven was waiting.

Bertha Helen Saksa was born May 10, 1921, in the central Utah coal camp of Heiner. Her midwife mother handled the delivery for Bertha and her twin sister Margaret who arrived a few minutes later. The growing Saksa family essentially followed the coal mines, and in short order landed in northcentral Montana. She was proud of her growing up years near Tracy, Montana.

Undaunted by circumstance she carried on with endless energy as a mother and homemaker to keep food on the table, children in clothes, and a view on living that was positive and hopeful. Rides in the country were mom’s signature. Kids were piled in the car and she wheeled the big station wagon onto the highway. A drive to Neihart or Lincoln for lunch, or a journey to visit friends in Vaughn or Fairfield. Other times she motored us to Fort Benton for a picnic by the river, a stop in town to visit her brother, the Chouteau County Sheriff, and then up the hill for a look at the “Old Shep Memorial.”

She worked a variety of jobs including many retail stores, Eddy’s Bakery, office secretarial positions, restaurant hostess, and store clerk. Judges, police, and store managers in Great Falls were amazed by the courage she demonstrated when stopping thieves at the door of department stores where she did exemplary work as a shoplifting security employee. She sold Tupperware, Shaklee products and filled up her Gold Bond Stamp booklets so the family could get a set of silverware or towels.