On June 8, 1957, she married the love of her life, Edward A. Rehor. Together, they have five children, Jeffrey E. Rehor, Casey S. (Steve) Tucker, Chris A. (Becky) Rehor, Charla A. (Charles “Chuck”) Scardon, and Andrea E. Maher. They have five grandchildren and three great-grandchildren.

Beverly held many jobs including the Paris of Montana, Rice Motors, and the election board of Cascade County. She also worked through the School District in the food service department as a fill in. All the while devoting a great deal of her time volunteering at the Columbus Hospital beginning in 1963 as a pink lady, pushing the coffee cart, putting on the hospital bazaars and in the later years at Benefis, working in the gift shop. She became a Mary Kay sales representative in 1991, and went to Dallas, TX for the Mary Kay conventions a time or two. 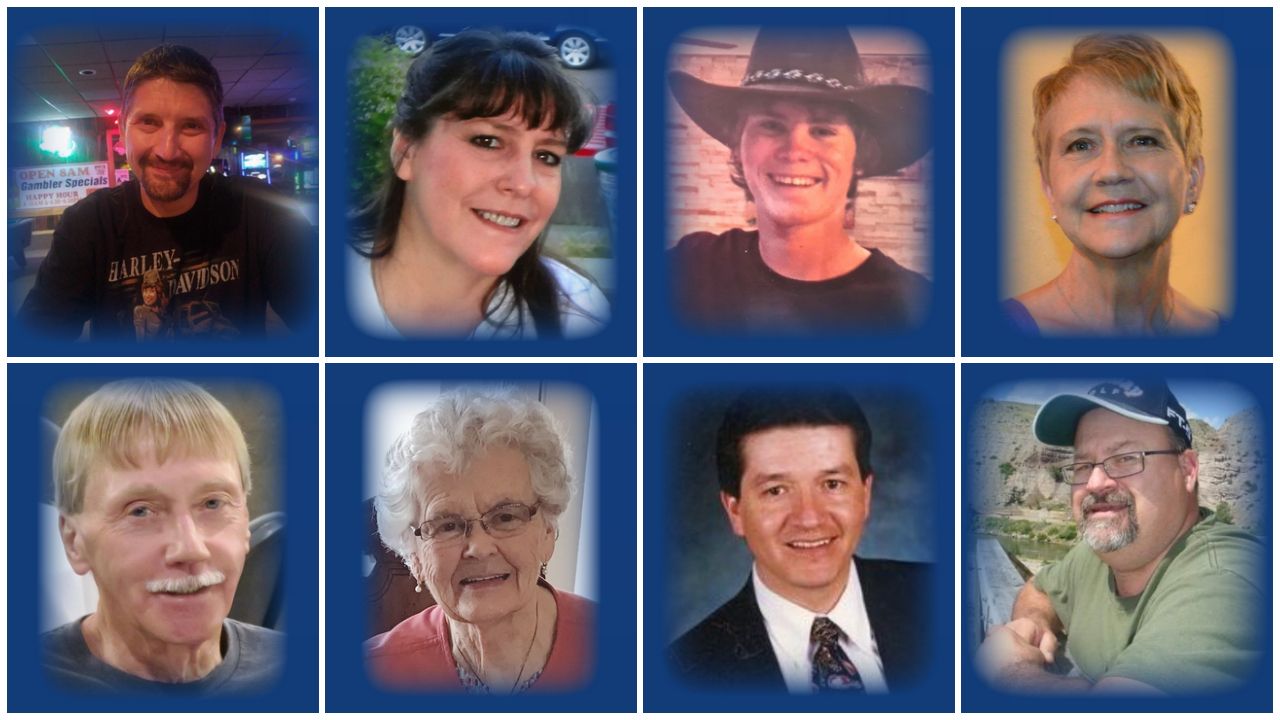