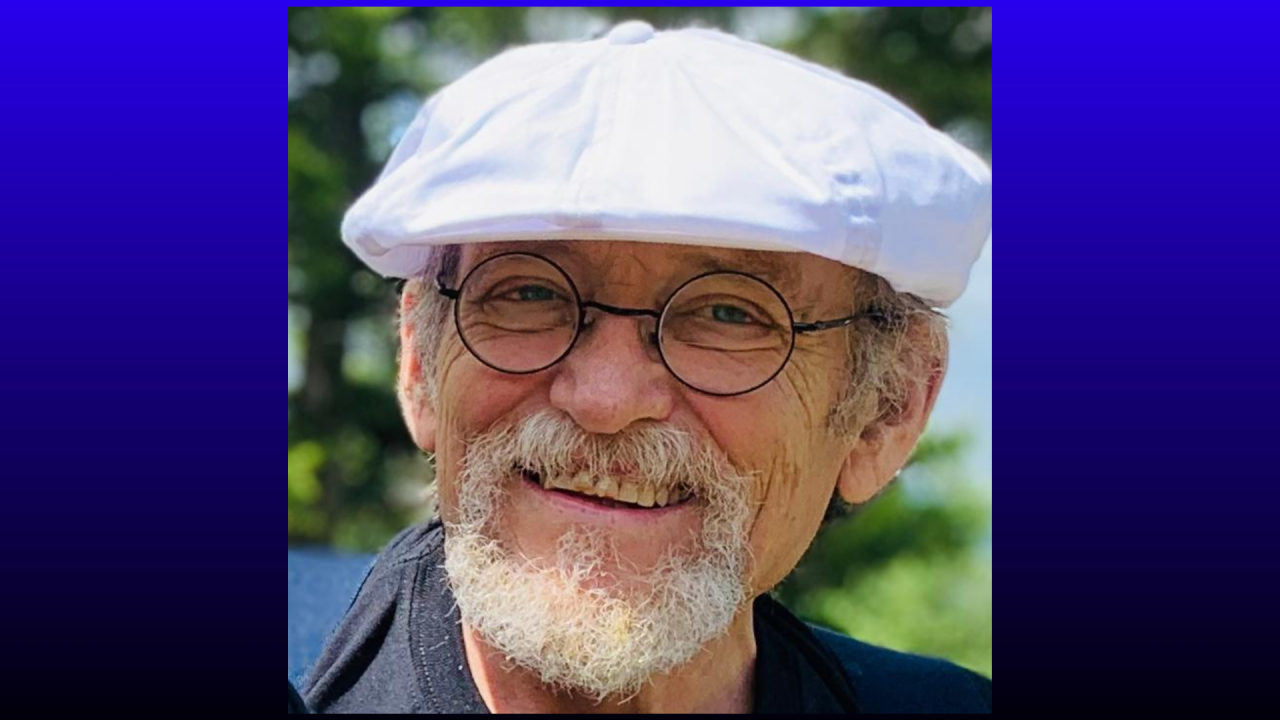 A good friend of mine, Bill Strizich, left this life last Friday morning. People who knew him will tell you he was smart, compassionate, witty, talented, and all in all a good human. He began life in Great Falls in March 1949, the first son of August “Gus” Strizich and Leona “Dolly” (Knowles) Strizich. He went on to attend both Great Falls High School and C.M. Russell High School graduating from CMR in 1967.

Bill attended Montana State University and graduated with a degree in sociology and criminal justice. In college, where he met his wife, Jeanne, he was a member of the Phi Delta Theta fraternity. After graduating, Bill went on to a successful career working for the Montana Board of Crime Control, and then working as a juvenile probation officer in Great Falls.

In 1980, he went into business with his brother, opening one of the first computer stores in Montana, called Montana Micro Computers, located in Great Falls. In the late 1980’s, he entered politics, running for the state House of Representatives and served in that capacity until he was termed out.

He later opened an art gallery and framing shop with his partner, Lori Fay, which he ran until becoming too sick to continue. During that time, he worked as a driver for rail crews and eventually as a Union representative for the American Steel Workers.

Cardiac disease and diabetes lead to serious organ failure to which he eventually succumbed. He is survived by his son, Stephen (Nikki); three grandchildren, Ethan, Faith, and Caleb, who lovingly referred to him as “Tampa”; sister, Leona (Gregg); brother, Larry; as well as many close friends including his partner, Lori Fay and son, Cory. He will be dearly missed by many aunts, uncles, and cousins; as well as many friends and colleagues.