Charles Jerome Marlen, M.D., 84, of Great Falls passed away Aug 31, 2022, at the Peace Hospice in Montana. Charles was a long-time radiologist at Montana Deaconess Hospital (now, Benefis Hospital) in Great Falls before retiring. He was born in St. Louis, Missouri on December 4, 1937, to Norma May (Rose) and Thomas Winfield Marlen, a pharmacist.

He graduated from Tulsa University, attending on a full scholarship in basketball (he was 5’19” tall or some say, 6’7”), received his medical degree from the University of Missouri in Columbia, and interned in Galveston at the University of Texas. In his early career, Charles served the U.S. Navy as a doctor at Turtle Mountain Indian Reservation in North Dakota. Later, he continued medical work in South Carolina before settling in Montana.

He was an avid outdoorsman: hunting big game, bow hunting, and fly fishing, which he enjoyed while staying at his cabin with family and friends in Lewis and Clark National Forest, Montana. 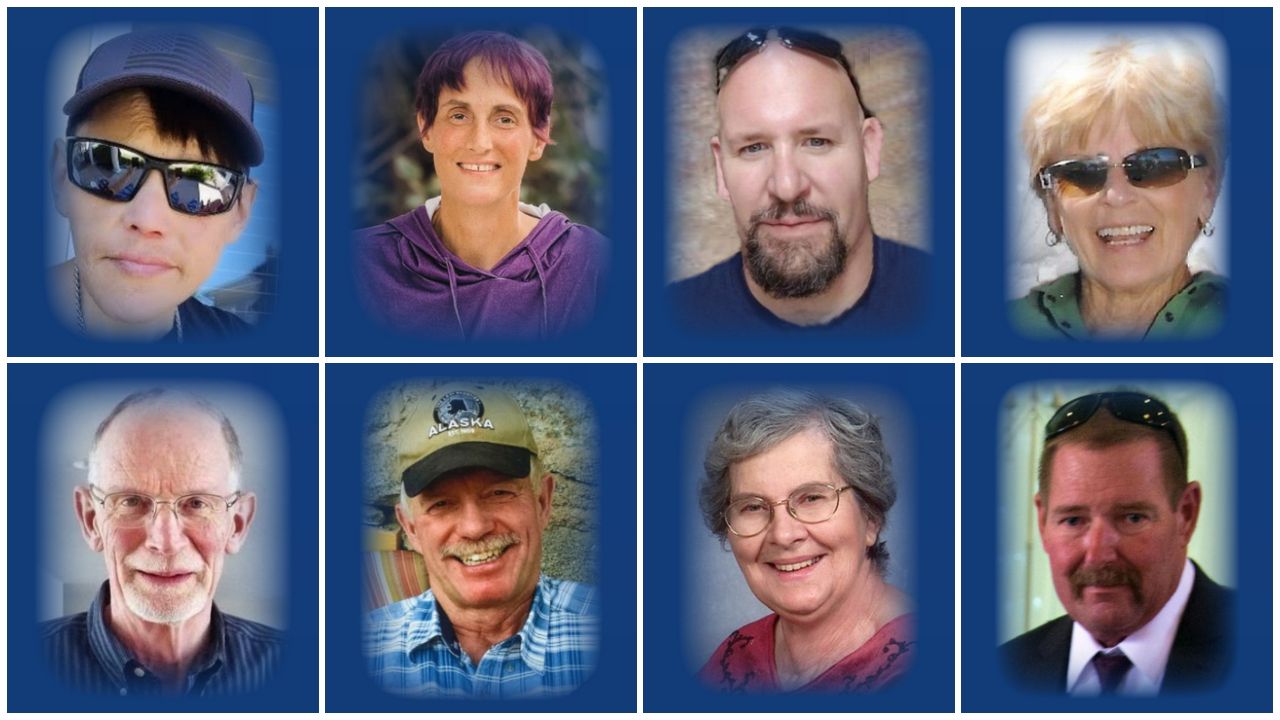