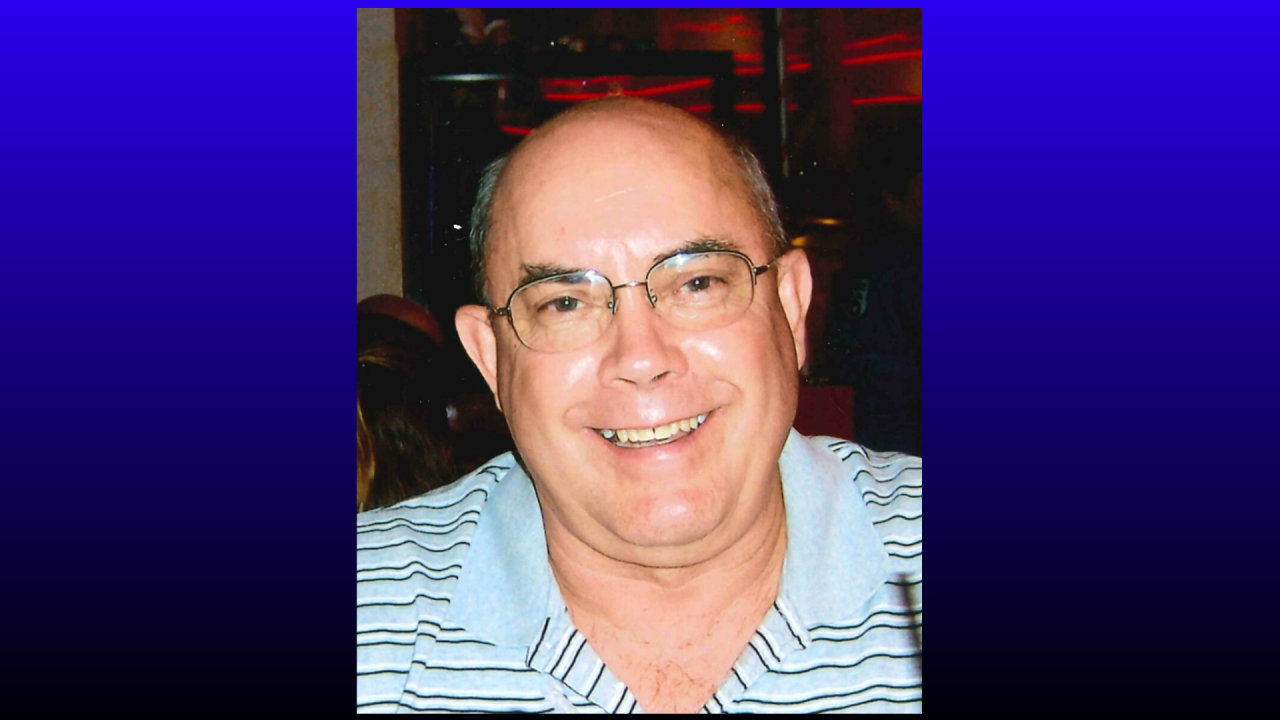 Dail Lee Hardinger, 75, of Great Falls, passed away peacefully surrounded by his family on Saturday, February 15, 2020 of natural causes. Cremation has been entrusted to Croxford Funeral Home.

Prior to joining the Navy, Dail ranched with his grandparents, LeRoy and Audrey Smith, just outside of Belt. During his 16yrs of service with the Reserves, Dail worked for the Ponderosa Inn. He also worked for the City of Great Falls for 18yrs, and then for Pasta Montana for an additional 10yrs before he finally retired.

Dail had been married several times, first to Libby Visocan, who he later divorced. Then he married Judy Klinke, which also ended in divorce. Dail then married Deanna Rock with whom he remained happily married until his untimely passing.