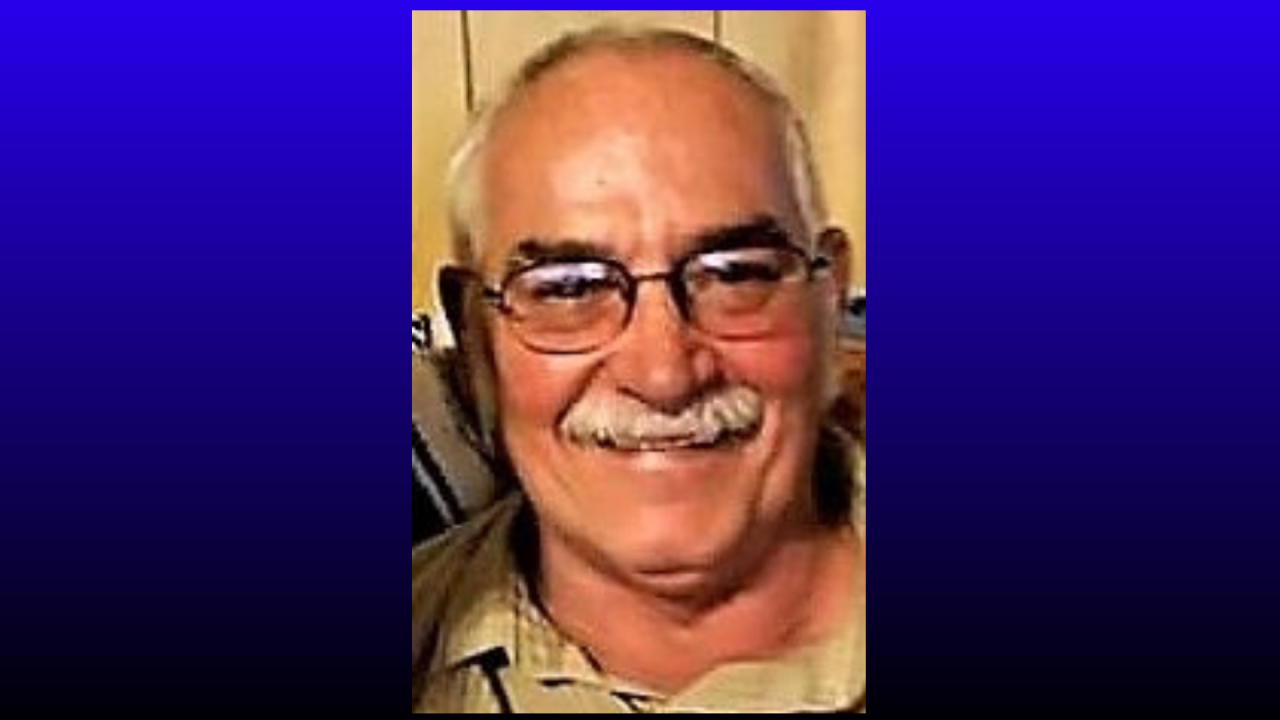 Daniel John Goos, “Goose,” 67, of Fairfield, passed away in the early morning on May 2, 2020, at Peace Hospice, following complications from a massive stroke.

Dan was born April 16, 1953, in Chamberlain, South Dakota, to Albert and Mairleen (Soulek) Goos. He moved up to Fort Shaw in the 70s, with his then wife, Marilyn, and their daughter Becky. After he and Marilyn divorced, Dan met and married Linda Alfson. They welcomed daughters, Tia and Sammi. In the early 90s, Dan and Linda divorced.

In 2003, Dan met the love of his life, his sweetie, Dorothy Curnow. Together they both received an extended family. Dan always would find a way to help them. He loved doing his famous fish fry’s or smoking something in his homemade smoker.

Family and friends were so important to him. Unfortunately, in 2017, Dan lost his sweetie, and seemed to have lost a part of himself as well. He still smiled and hunted and fished, but he missed her so much.