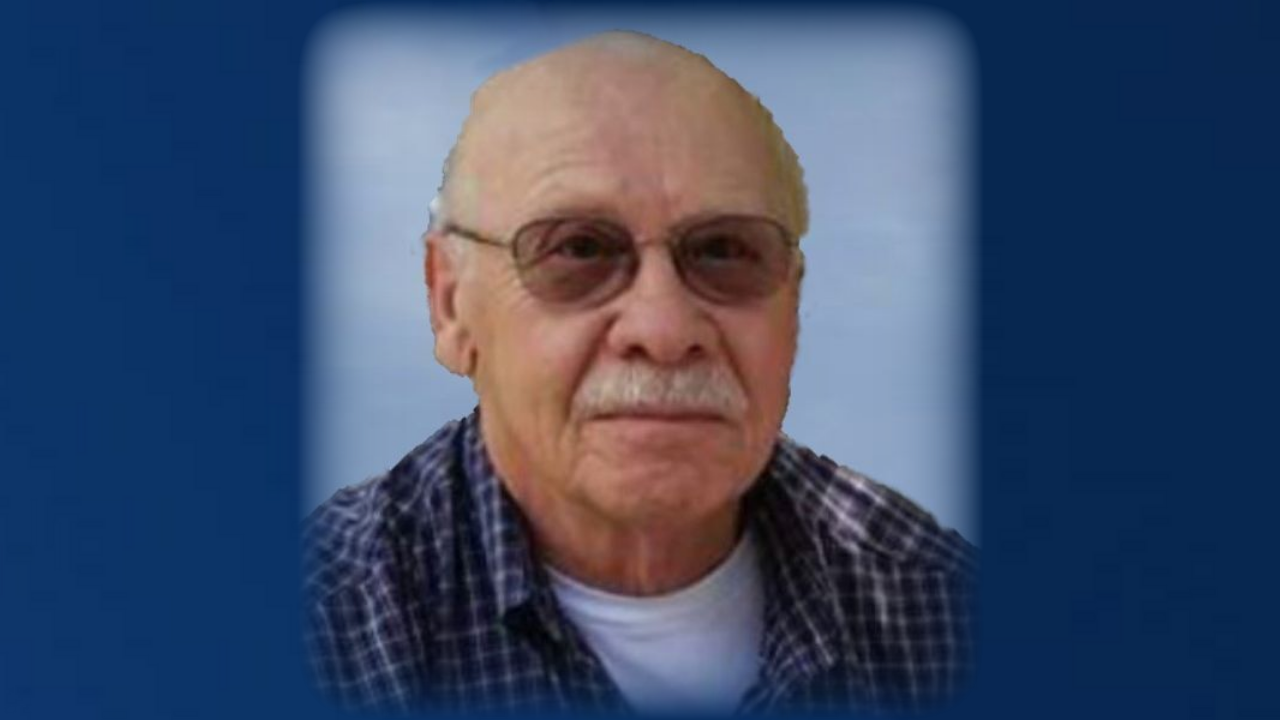 Donald "Don" Seyfert was called home on Saturday, October 10, 2020, peacefully at Peace Hospice after a short battle with cancer.

Don was born July 21, 1938, in Ambrose, North Dakota to Manny and Clara (Mann) Seyfert. He attended and graduated school in Westby, Montana. After graduation, he attended Billings Business College until he was drafted into the Army. He served two years with one year in Germany.

After an honorable discharge, he joined the Army Reserve and served in California. It was there that he received a call from the Montana Highway Patrol. He joined the Patrol in 1966, and he was stationed in Libby, Havre, Custer, Glendive, and Great Falls, retiring at the rank of captain after 32 years.

Don loved the outdoors and enjoyed all Montana had to offer. He loved hunting, fishing, camping, and horse racing.