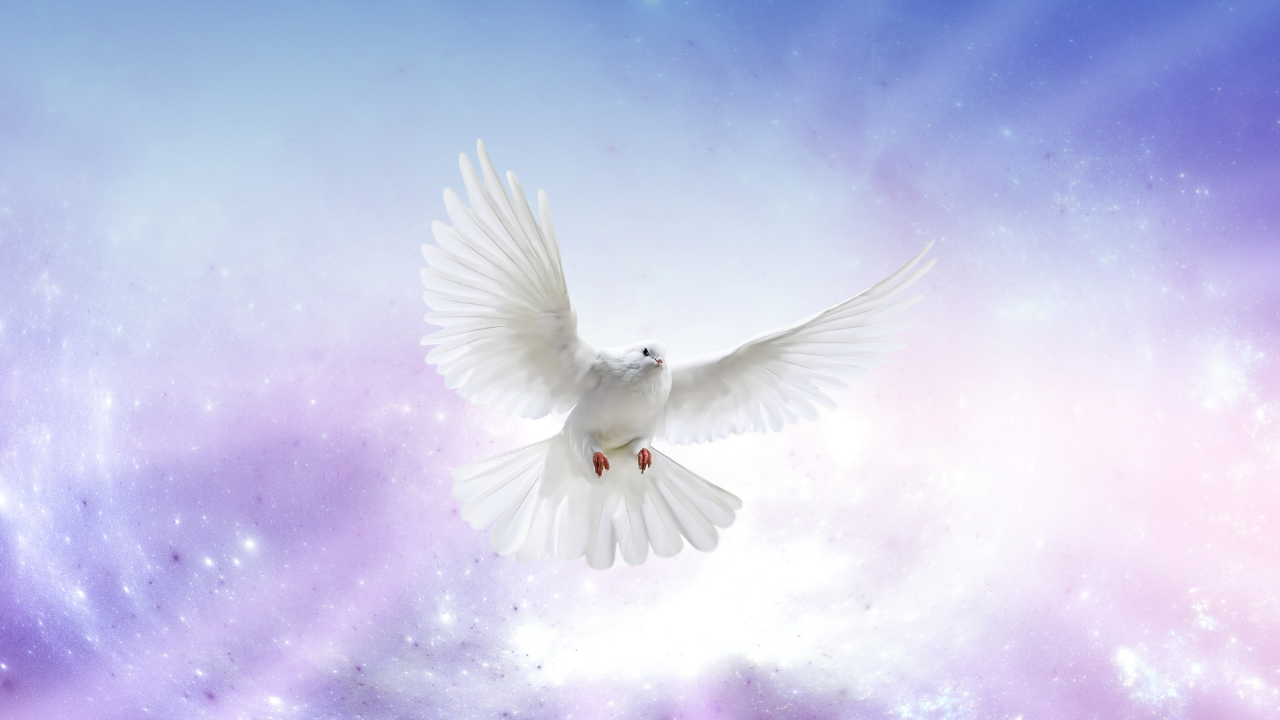 Donald was born in Sioux County Nebraska on March 12, 1928 and was the middle of nine children. He moved to Montana when he was two years old and lived in and around Stevensville, Missoula and Phillipsburg. He joined the Army in 1947 and was honorably discharged in 1948 after his father passed away.

He met his wife JoAnn in 1947 and they were married in September 1948 and moved to Montana in 1949 where they both lived for the rest of their lives.

Donald worked most of his life on farms and ranches all around Montana and in Wyoming. He owned and operated his own milk truck while living in Stevensville, worked for the cannery and for Meadowland Dairy. He worked in the dairy and also delivered milk and products all over the state of Montana.

Along the way he worked at Lacey Herefords and Dingwall Ranch both in Drummond, the Jumping Horse Stock Ranch in Ennis, Flying D Ranch in Gallatin Gateway, FL Ranch in Augusta, Twin Creek Ranch in Ranchaster, Wy., Harris Land and Cattle in Highwood and for Dave Graff on a grain farm north of Great Falls where he and JoAnn lived for 21 years before leaving and moving to Great Falls to live with Donna where they both resided until they passed away.

Services will be held at Whitesitt Funeral Home in Stevensville on November 9, 2019 at 2PM with internment at the Riverside Cemetery.