Donald Lee Parson was born on August 14,1937, in New Kensington, PA to Violet June Endlich Parson and Arthur Hayes Parson. At the age of 19 he joined the USAF where he served honorably for 21 years in many states and countries around the world.

On September 25, 1965, Don married the love of his life and forever soulmate, Antonia Ann Gibson. Together they had 2 children. Upon returning from a duty station in Germany, the young couple took orders to Baudette, Minnesota. Here is where Don would retire from the Air Force in 1977, and they would raise their family. Upon retiring from service, he worked for Dahl trucking before his final employer, the United States Postal service. Upon retirement, Don and Toni moved to Great Falls, Montana to enjoy their golden years together.

Don was an avid hunter and fisherman, two things taught to him by his favorite Uncle Al, and he in turn shared that love with his children and grandchildren. He also loved to drive and would often take cross country trips to see family and friends. 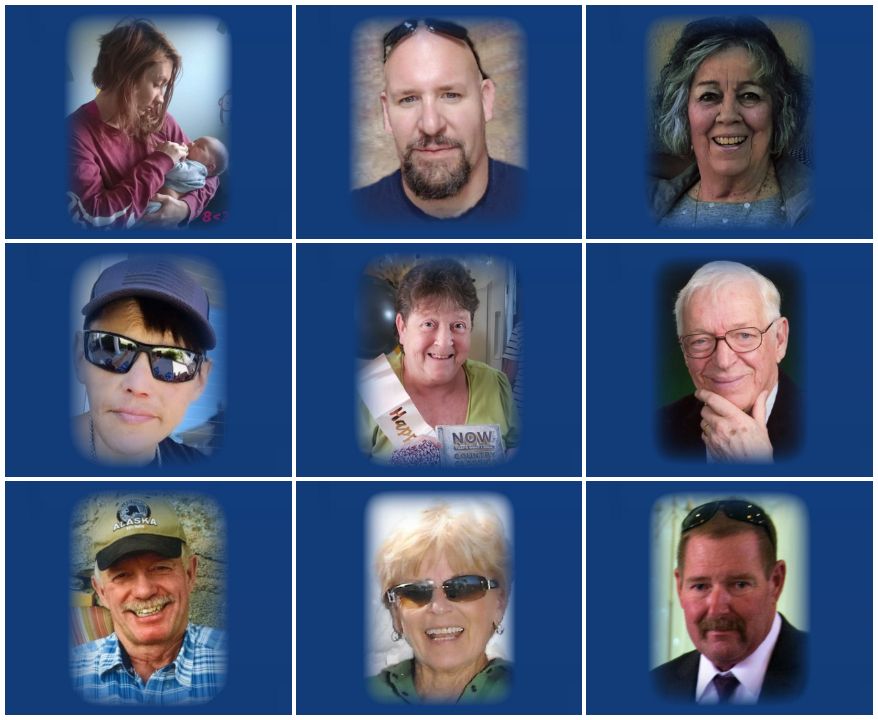