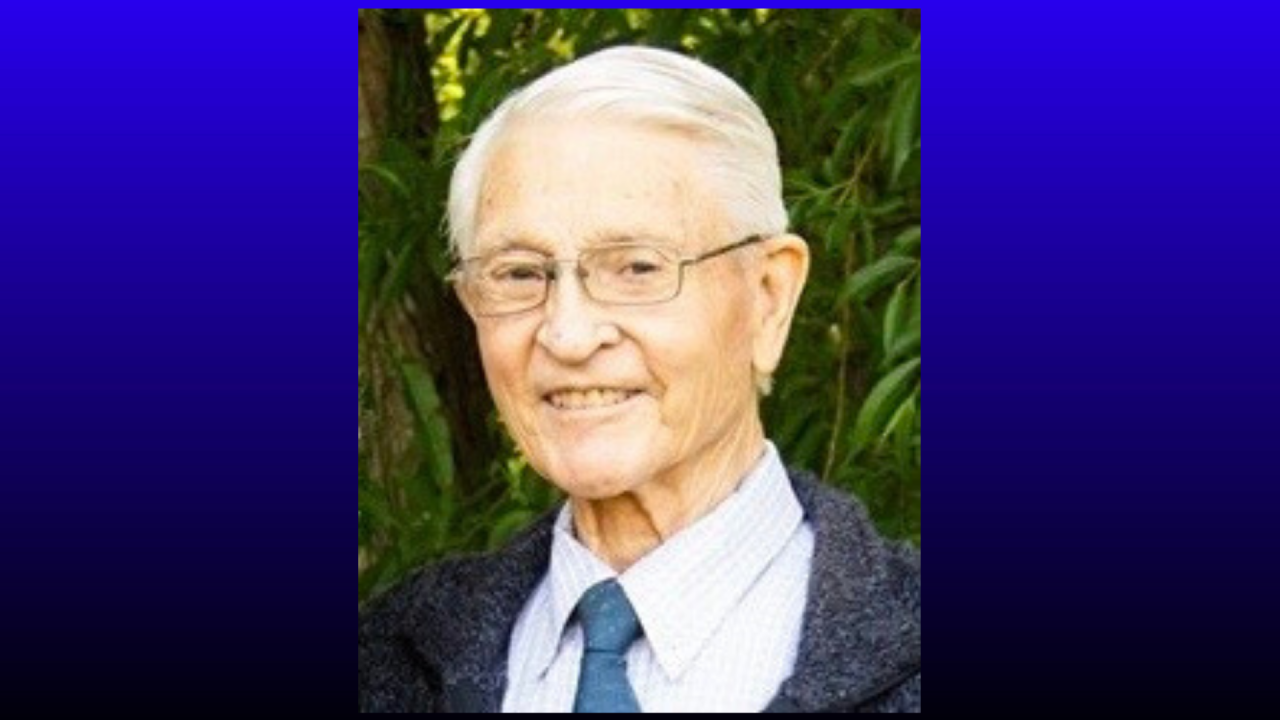 Duane Kaurin, a Great Falls gardener, fisher, reader, husband, father and friend left this world on Sunday, June 7. He died while listening to classical music — his favorite — with his daughter, Delene, by his side. He was 82 years old.

Duane was born in Lewistown in 1937. Growing up, his family managed the Gem Cafe, familiar to any Fergus County old timer, and he worked all over the restaurant. It’s where he developed his hard work ethic and also, perhaps, his love of feeding and being fed.

After graduating from Fergus High School in 1956, his belief in doing a job well carried him through a variety of professions. He enlisted in the U.S. Navy in December of ‘56 and served for four years. After his military service, he worked as a cook and a policeman in Lewistown and then a co-manager of the Union Bus Terminal with his father, moving to Great falls in the early ‘70s with four young, rambunctious kids and the love of his life, Arlene Kaurin, in tow.

While he kept busy managing the bus terminal and later working as a travelling salesman for Carl Weissman, he made sure time with family was special. He loved being outdoors and would regularly take his kids hunting, fishing and camping close to where he grew up in the Snowy Mountains and the surrounding area.

After almost retiring, Duane couldn’t help himself and got a job as a housekeeper for Columbus Deaconess Hospital, staying on as a volunteer after that. In his spare time, he also gardened, read Smithsonian Magazine, sang in the choir at Redeemer Lutheran Church and volunteered as a CASA for children.