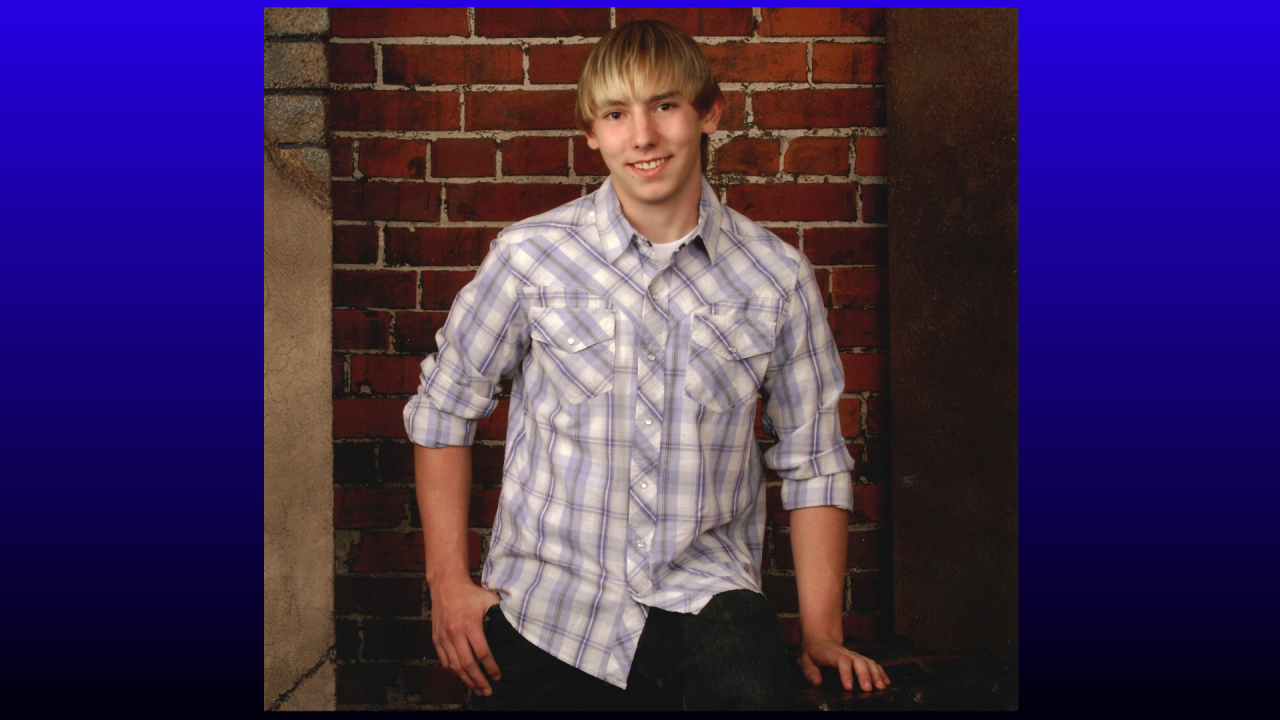 Dustin was born in Great Falls on April 19, 1993 to Terry and Jodi (Bachmeier) Stengrimson. He was raised on the Fairfield bench and made his living there as a farmer and rancher.

In 2011 Dustin graduated from Power High School, where he was an accomplished wrestler, going to State several times. He was an avid hunter and fisherman. Some of his fondest memories were sharing these adventures with friends and family.

A private family service was held on Saturday, February 8, 2020 at Croxford Funeral Home.