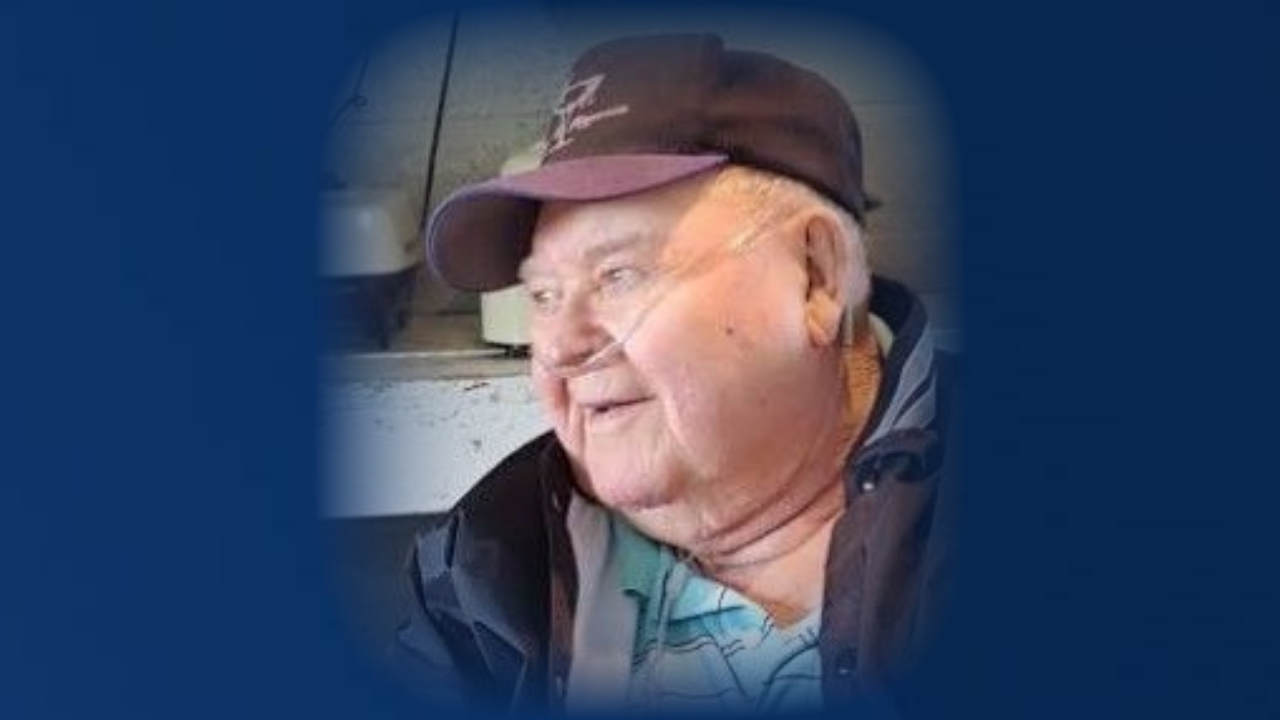 Earl was born to Anna and Peder Foss, delivered into this world by his older sister, Myrtle Omang in Scobey, MT. Most of Earl’s formative years were spent on the Hi-line of Montana between Scobey and Saco.

Earl left Montana in 1943 looking for work in the apple orchards of Washington only to realize he was not destined to be an apple picker. He held many jobs after his return, from baker to truck driver, before settling in Shelby, MT. where he met his life partner, Margret Stratman. They married on April 16, 1949.

In 1963, Earl moved his family to Great Falls where he started Earl E. Foss Trucking. He was a hard worker his whole life before retiring in 2004. Earl found great pleasure in going on golfing outing with his friends and family.