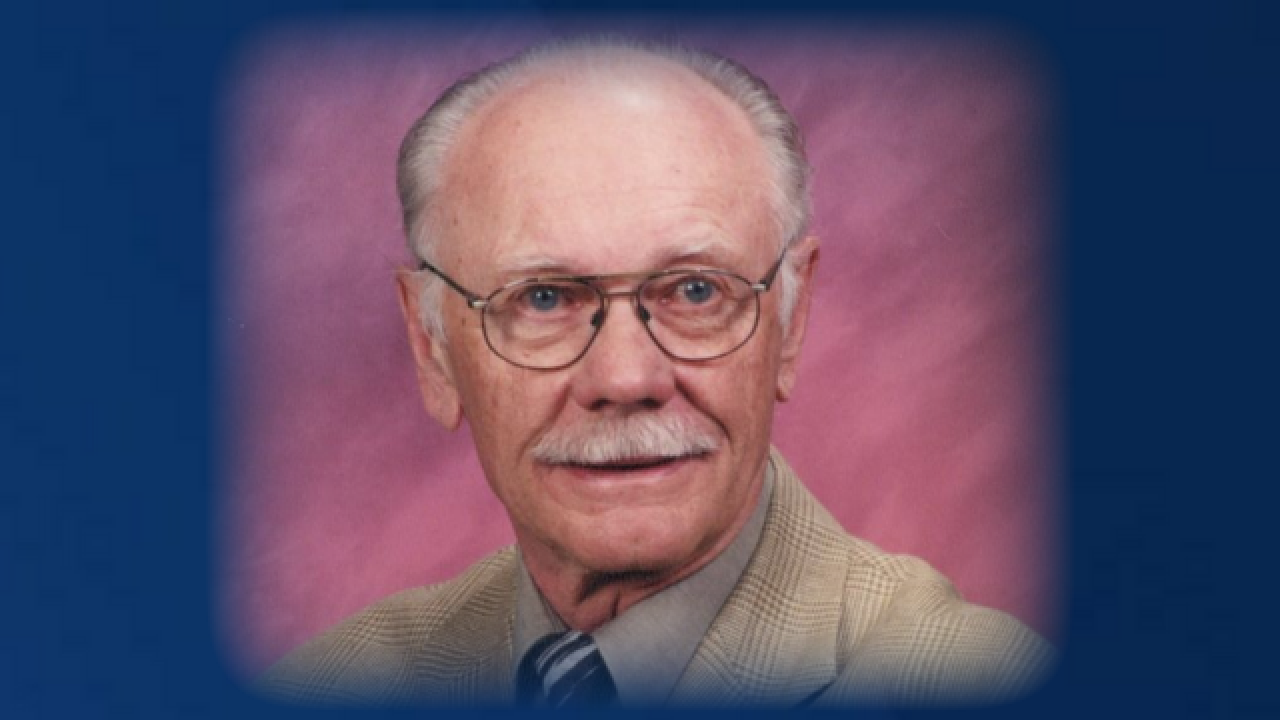 Erwin was born to German parents on April 9, 1927, in Lodz, Poland. He had a wonderful childhood surrounded by loving family. During WWII, his family was displaced to northern Germany, and after the war ended, he studied and worked in Munich as a Dental Technician. He married Martina B. Dietenberger in 1948, and with his wife and 2-year-old daughter, Sylvia, emigrated in 1955 to Cut Bank, Montana.

Erwin worked as a Dental Technician for Drs. J.D. and R.B. Jones, and after surviving the culture shock from Munich to Cut Bank, they quickly grew to love their new country and became citizens in 1960. By 1966, the family had expanded with two more children, and they moved to Great Falls where Erwin continued his long career, eventually owning his own lab, Big Sky Dental Lab.

For the complete obituary and to share condolences with the family, visit the O'Connor Funeral Home website.