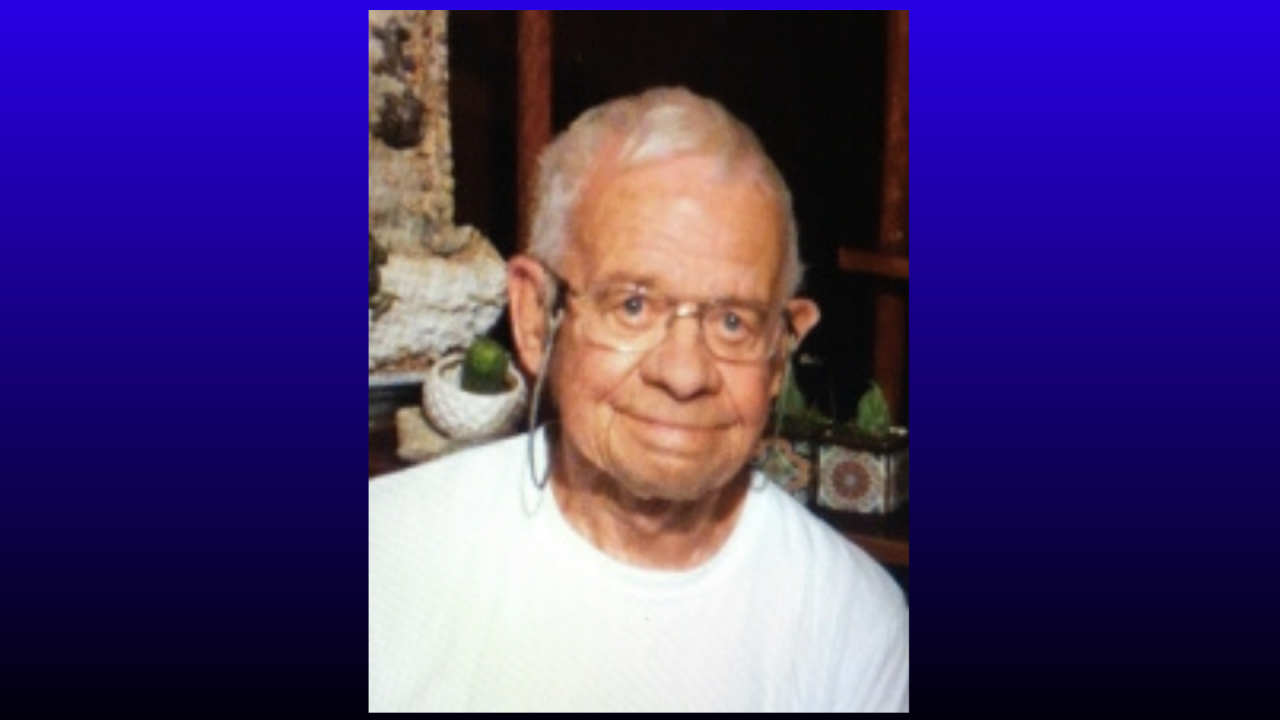 Eugene was born November 1, 1932, in Great Falls to Eugene Alexander Johnson and Anne Majewski. His love for airplanes led him to join the Montana Air National Guard in high school. He remained with the MTANG as a full-time employee until his retirement.

He was a man of many talents and interests. Among his favorites was music and he taught himself to play many different instruments. For years he played banjo and mandolin with a local group of Vaughn residents called The Sand Hill Five.

He married Maxine Whinnery in 1955. The 2 of them raised Maxine’s son Doug and their 5 children in Vaughn.

He took a night job on the flight line at Malmstrom Air Force Base, and worked nights so he could go to college. He received a BS from The College of Great Falls and a MS in Microbiology from MSU in the 1970’s. He worked as a research scientist at The McLaughlin Research Center for a few years before returning to full time work at MTANG.

He married Mercedes Viveros on June 25, 1996. He and Mercedes and his new stepson Ernesto resided in Vaughn until the time of his death.