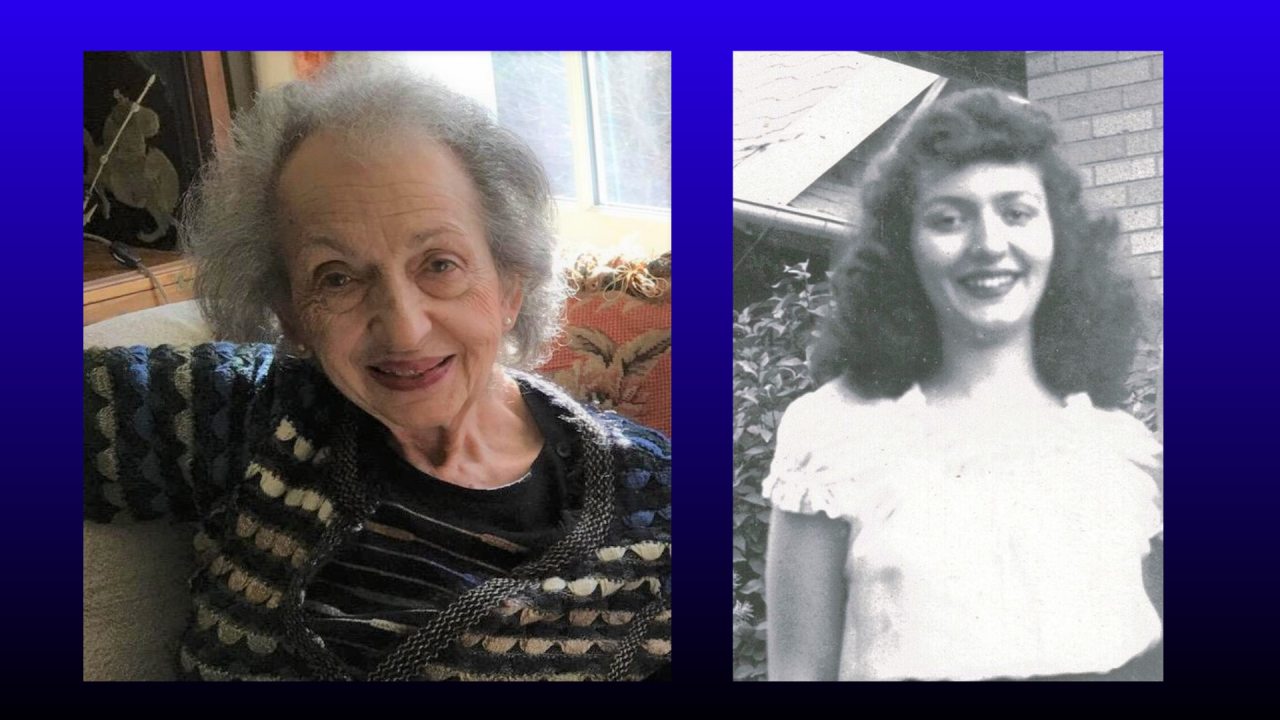 Georgia D. Economou, Professor Emeritus of English, 90, of Bethesda, MD, was embraced in the arms of our Lord on Monday, May 11, 2020. She was a beloved daughter, sister, aunt, cousin, and friend.

Georgia "Suzi" was born on February, 21, 1930, in Great Falls, MT, to Demetrios G. Economou and Amelia Ananiadis Economou, who both emigrated to the United States from Greece. Georgia was the eldest of two children, followed by her brother, George Economou, noted American poet, literary translator, and scholar.

Georgia led a rich, full life, as she was a true renaissance woman with a passion for the arts, culture, and education. As a senior at Great Falls High School, she was chosen as a top 50 finalist in Vogues' Prix de Paris Fashion Contest and was a representative on the Mademoiselle Magazine College Board.

Georgia began her teaching career as an English professor at State College in Mankato, MN. In 1957, she began teaching English at Towson University, which she deeply cherished until retirement.

One of the highest honors of Georgia's life was receiving the prestigious Rhodes Scholarship, which allowed her to live out her dream of living in Greece, the land that she loved, while also visiting Paris, the city that brought her great inspiration.