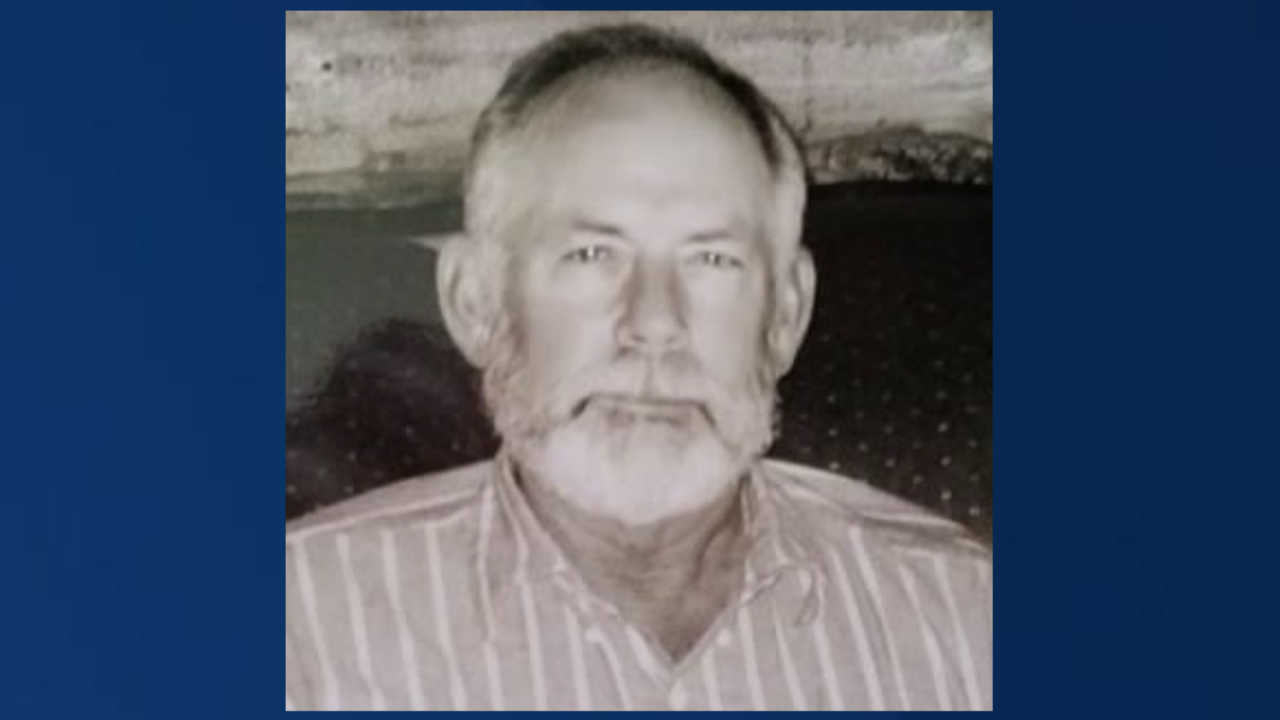 Gordon “Gordy” D. Himebaugh, 78, passed away in the early morning of September 22, 2020, at Peace Hospice after receiving a strong heart, but suffering a complication that took him home to heaven to be with his family and close friends that he longed to talk to and be with.

Gordon was born August 19, 1942, in Rapid City, SD to Robert and Martha (Champion) Himebaugh, and raised in the hills of Mount Rushmore with one older brother. Gordy attended Central High School in Rapid City, but completed his education here in Great Falls after the family moved here to work at the shale plant north of Great Falls on Bootlegger Trail.

He joined the US Navy in August of 1961, serving one tour. His service as a motorboat operator took him to Christmas Island where bomb testing took place. He completed his service in 1963, bringing him back to Great Falls where he would marry his first wife, Sue Eldridge, March 1966 to 1976, and brought two daughters into their lives, Nysha of Portland, OR and Taya of Great Falls, MT.

During this time, Gordy worked as a fire fighter and long and short haul truck driver. After a long-time friendship, he married his best friend, Virginia Golob, May 2006, sharing 31 full years together and adding another loving daughter, Brenda to his life.