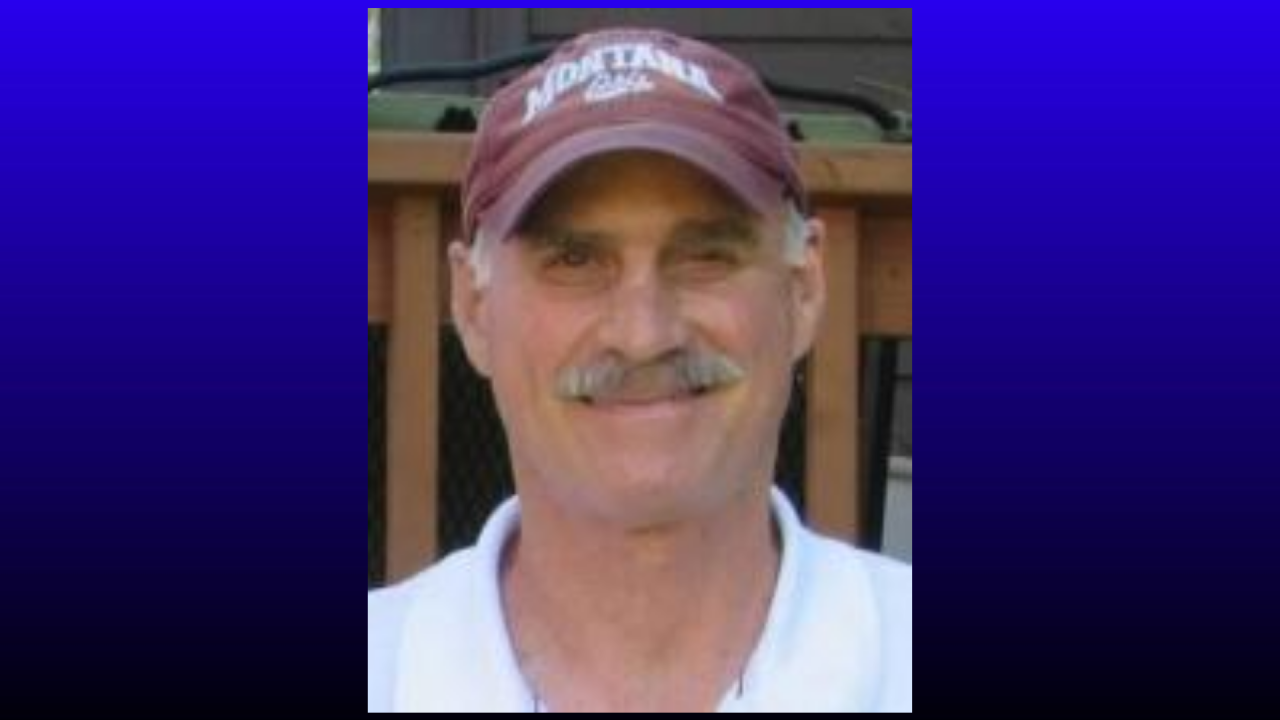 On Sunday, July 19, 2020, the Pottruff family lost their hero. Greg Ross Pottruff, 65, of Great Falls, MT, passed away peacefully surrounded by his loving family. He passed away due to complications from surgery.

Greg was born October 4, 1954, to Melbourne and Doris (Fiebernitz) Pottruff in Lansing, MI, the second oldest of four boys. Their family moved through several communities, including staying a summer in Yellowstone National Park‒before they eventually settled in their family home in Townsend, MT in 1963.

Greg developed many lifelong passions while growing up in Townsend. His athleticism and competitiveness naturally led to his enjoyment of many different sports.

Greg would go on to attend Eastern Montana College before finally transferring to the University of Montana to complete his degree. At the same time, he began working for Meadow Gold Dairy delivering products to various venues across Glacier National Park. Upon graduation, Greg continued this job and, in the process, began a nearly 40-year career with the company in Havre, Helena, and Great Falls. While working in Havre, life gave Greg the gift of his adopted daughter, Cory.

It was while living in Helena that Greg met his future wife, Kathy Philipps, through mutual friends. It was love at first sight and they were married on December 2, 1995. They were looking forward to celebrating their 25th wedding anniversary later this year. On December 27, 1997, they were blessed with a son, Jordan.