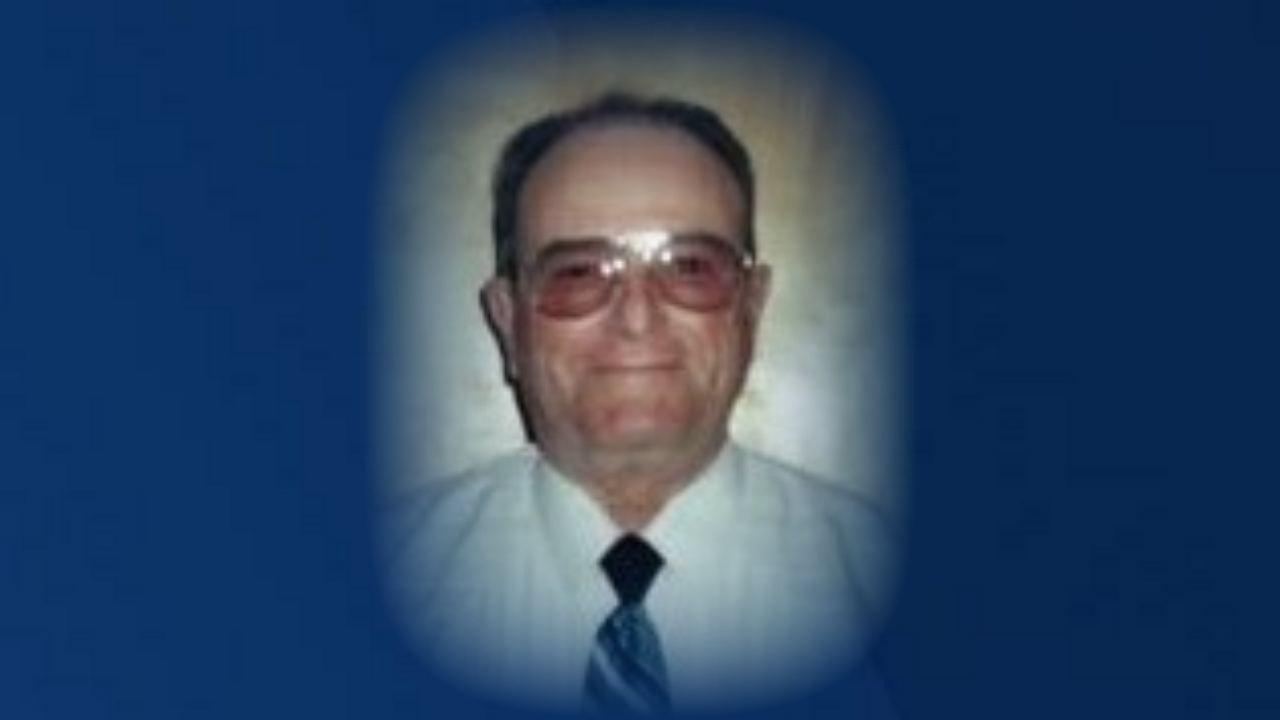 Harold was born in Vananda, MT to John and Mary Lux on January 7, 1930. At 17, he went into the meat business as a meat cutter. He joined the Army in 1951 and stayed for three years. After returning, he later became the head salesman for the Great Falls meat Company. He married Susie Nichols in 1970.

Harold was President of the Fairfield Eagles and owned The Crossroads Cafe in Great Falls. He loved to travel, and enjoyed anything he could do with his kids.

Harold’s first retirement came in 1984. He went to work for the Great Falls School District as second engineer until 1990. He then moved to Seeley Lake and built his own log house. In 1993, Harold moved to Fairfield Bench and became a gentleman farmer and drove grain trucks in the fall. Harold and Susie returned to Great Falls in 2016.