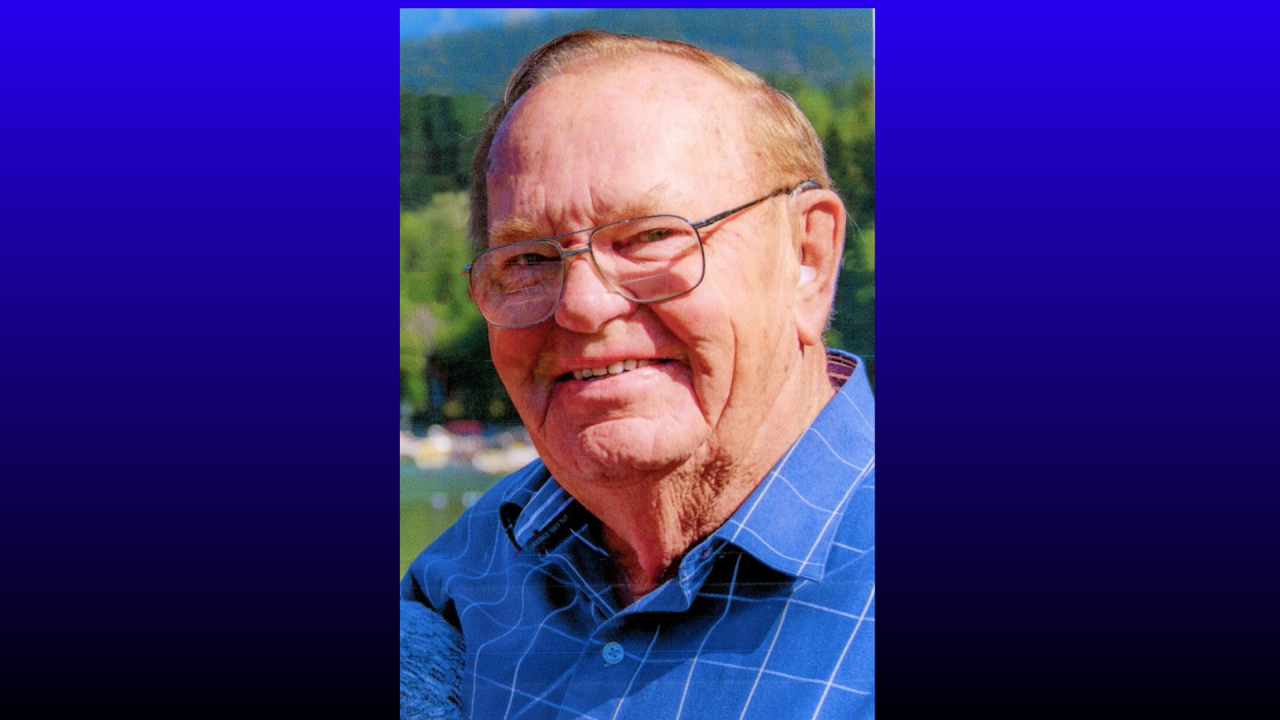 Raised on a ranch 17 miles south of Shawmut, Montana, Harry learned that work and perseverance were needed for success. His parents also instilled in him the value of a good education. He went to grade school (K-8) in a small log cabin schoolhouse (about the size of a modern living room) with no electricity or running water with, at the most, 6 fellow students.

He attended high school in Big Timber, Montana where he participated in sports and music. After high school, he joined the Army Reserve and was discharged in 1968. Harry worked his way through and graduated from Montana State University (GO CATS) in 1968 with a BA Degree and again in 1975 with a MA Degree in Education.

Harry married Linda Yost in 1967. Linda was his closest neighbor growing up (20 miles away) and the love of his life. Together, in 1968, they moved to Great Falls and Harry began a 27-year teaching career with the Great Falls Public Schools.