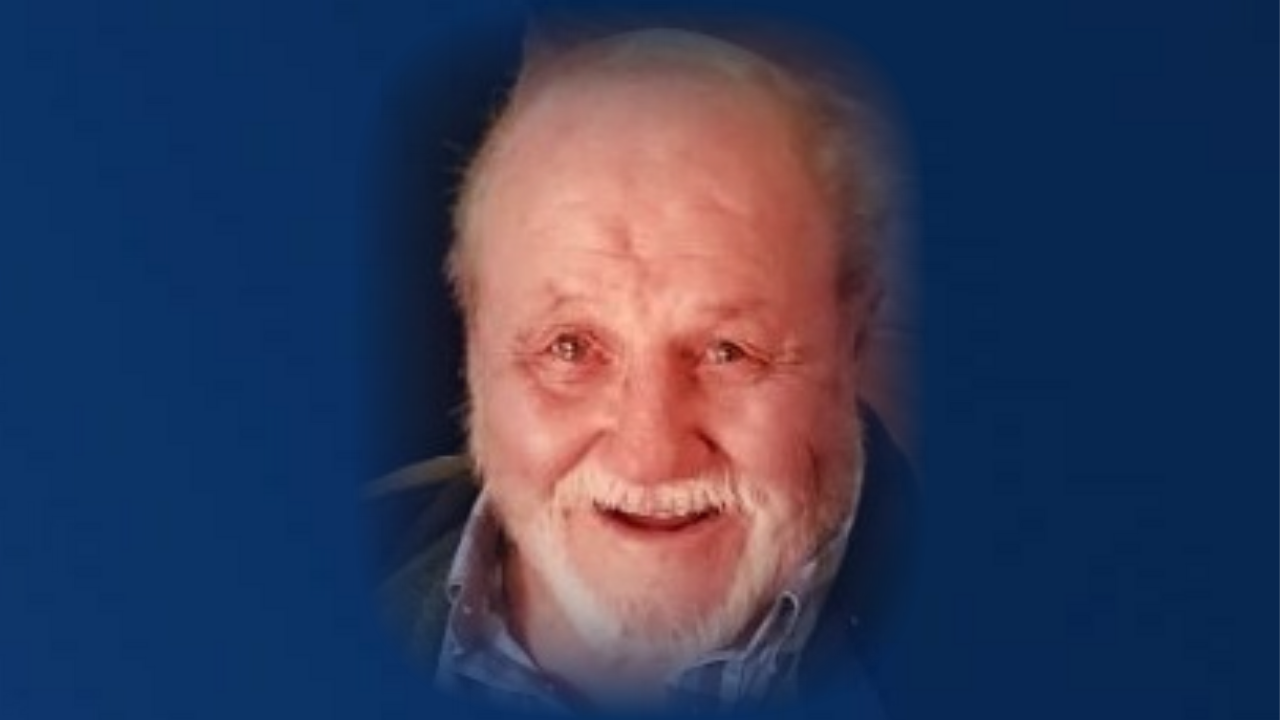 He had several careers in his life. After serving in the US Navy, he worked for the Burlington Northern Railroad as a brakeman, and then later, he made a career with the Federal Aviation Administration as an air traffic controller. He concluded his working years as a bus driver for the Cascade School District, a job he very much enjoyed while cherishing his little passengers.

Jim was a consummate craftsman who had many hobbies and was never afraid to try something new. He thoroughly enjoyed working with his hands and cussing when he hammered a finger.