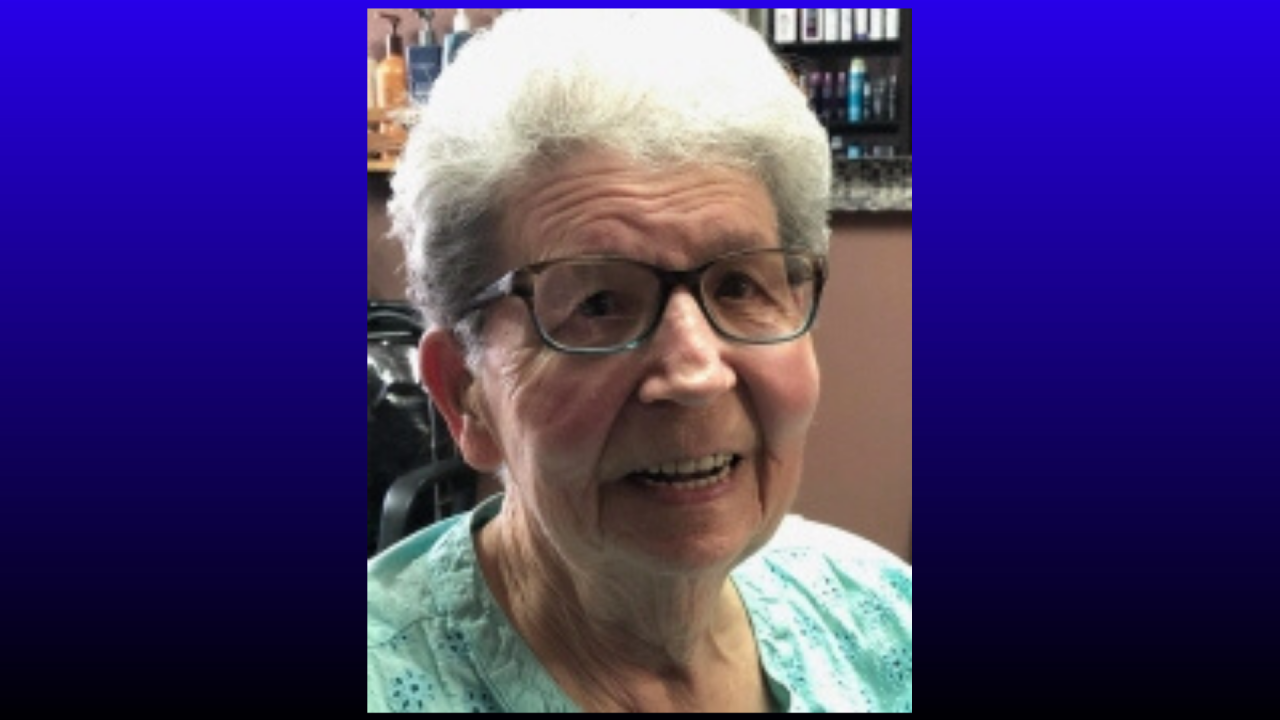 Jaquetta Mae Thompson, 84, passed away peacefully surrounded by her son and daughters at her home in Sun River, Montana on December 24, 2019. She flew free to join her best friend and husband, the love of her life, Arlen Thompson.

She was born in Maysville, Oklahoma on September 6, 1935, to Mosco Merle and Della Mae Richardson Mitchell. She married Arlen C. Thompson on September 18, 1953, in Bakersfield, California. She moved with Arlen to his various stations while he was in the U.S. Air Force. They later moved to the Target Range area of Missoula, MT where they began raising their family. They relocated to the Ninemile Valley in Huson, MT where they farmed and ranched. Jaquetta worked tirelessly alongside Arlen milking cows, putting up hay, enjoying her chickens, and gardening.

Jaquetta taught her children all about their surroundings including wildflowers, raising and harvesting wild berries and other foods. She loved shooting, especially trap shooting. All of her children grew up to be as great a crack shot as she was. She and Arlen spent many wonderful times with friends from Missoula, Huson, and later, Sun River where they moved in their retirement years. It was never retirement; they travelled, fished, canoed, bicycled, hiked, and loved their way across Montana and many other states.