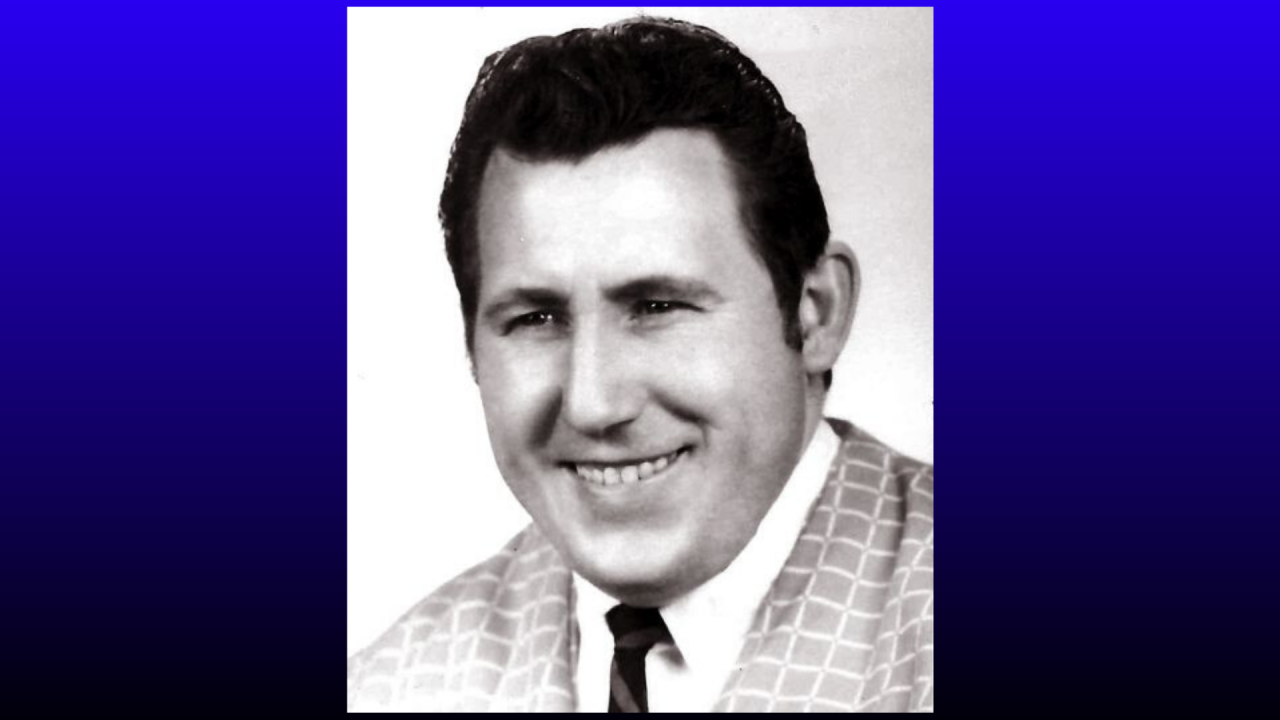 Jesse J. Kibbee, 79, passed away on January 5, 2019 with his loving wife, Dixie by his side. Services to be announced in the spring. His cremation has been entrusted to Croxford Funeral Home

Born March 13, 1940 to parents Jesse Kibbee and Vivian M. Brown in Havre, MT, Jesse spent the first year of his life there, before the family moved to Valier in 1941. After graduating from Valier High School in 1958 he attended Northern MT College in Havre and Western MT College in Dillon. Jess joined the U.S. Army, serving proudly from 1963 to 1965. He met the love of his life, Dixie Kind, while living in Sand Coulee, MT. They married on June 3, 1967 in Great Falls and together enjoyed 52 years of marriage.

Jesse will forever be remembered as an educator and mentor. He taught and instructed many in his years with the Centerville school system. He was honored to recieve the Dufresne Foundation Outstanding Educator Award in 1986 and 2001. Teaching shop classes, coaching t-ball and little league baseball, sometimes serving as the umpire. He played catcher for his fast-pitch baseball team while serving in the Army, as well. Jess was an avid Green Bay Packers fan. He will always be remembered saying “It’s such a pretty day, today.”

An icon in the area, the new shop at Centerville High School was dedicated in his name in 2001.