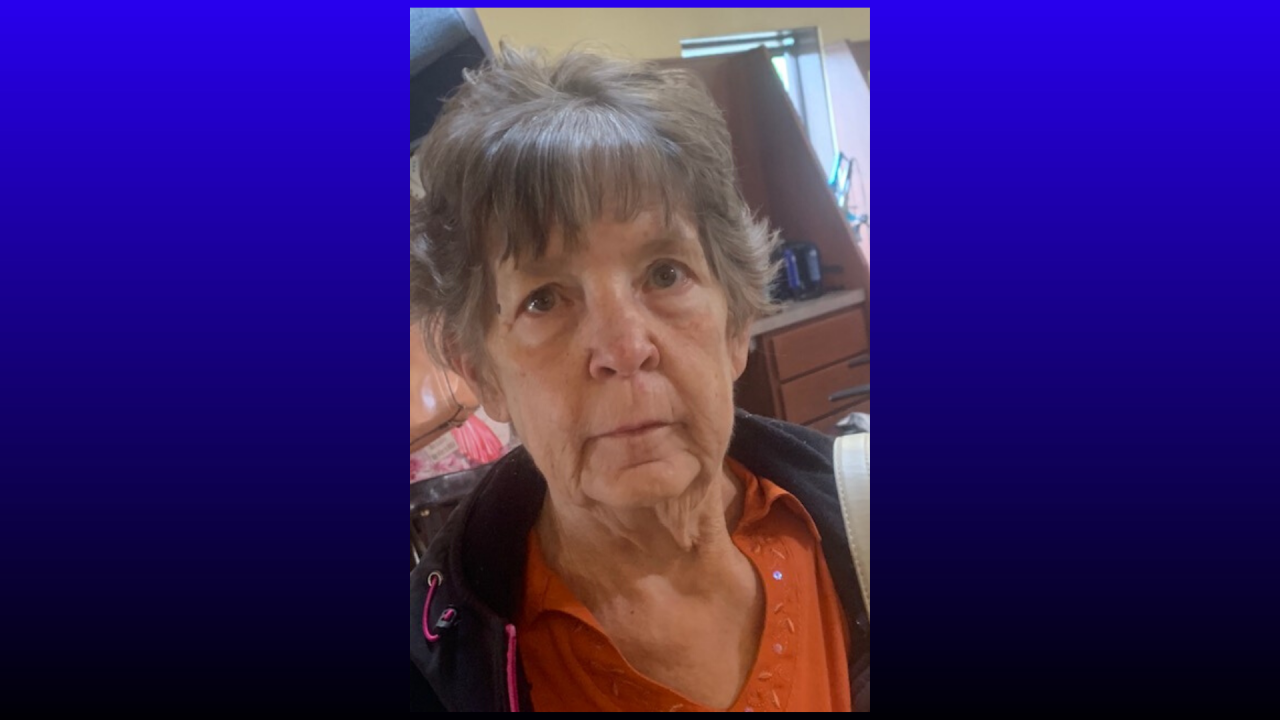 JoAnne Messman, 70, of Great Falls, passed away peacefully on March 18, 2020, after a struggling through a battle with cancer. Cremation has been entrusted to Croxford Funeral Home. A Celebration of Life will take place at a later date.

JoAnne was born on July 5, 1949 to parents James Knott and Luella Henderson Knott. She was born in Great Falls, MT where she was raised and lived for 70 years. In 1969 she married Roger Hill with whom their lives were blessed with their son Kevin and their daughter Kimberly. They later divorced after nine years of marriage. Years later JoAnne remarried to Richard Messman in 1994 and they too later divorced.

JoAnne worked as a cook with Benefis for 33 years until retiring. In her free time, she enjoyed mushball, snowmobiling, and spending time in Lincoln, MT. But her passion was family. She spent countless hours with her grandchildren and great-grandchildren as they were the light of her life.