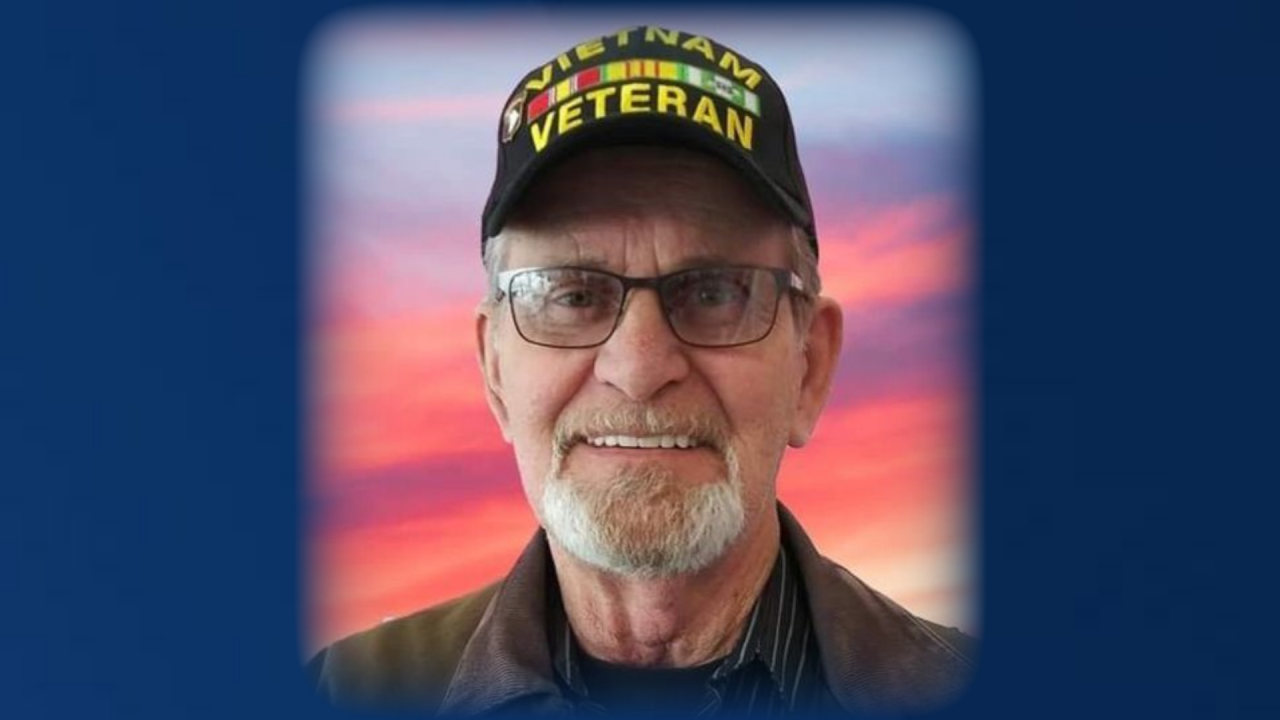 Born on February 18, 1949 to Arnold and Helen (Long) Dotseth in Great Falls, John attended local schools, graduating from Great Falls High School in 1968. He moved to Billings where he met Brenda Childres Fisk at a New Year’s Eve Dance and sealed the deal when they married on November 12, 1994 in Great Falls.

John joined the United States Army, serving in Vietnam and Germany as a member of the 101st Airborne during his seven years of service. Upon his honorable discharge he worked as a Plant Engineer and truck driver for Sweetheart, an apartment maintenance manager, and finally was the operational manager at Salvation Army.

An active member of the Westside United Methodist Church, serving on their board. He was also the president of the advisory board for Salvation Army. When not working, John enjoyed antique cars, was a handyman able to fix most things, loved the outdoors where he could camp and fish, and enjoyed talking politics.

John was always there to lend a helping hand whenever needed, to both family and friends. His greatest pleasure was taking care of his family and spoiling Brenda.