John Harold Stuker passed away on August 21, 2022, from complications from a heart attack. He was a devoted husband, loving father, grandfather, brother, and uncle. He was born to John Will and Fay Lois Stuker in Havre, MT.

He graduated from Chinook High School in 1970, he attended from Northern Montana College for 2 years in Havre, 1971 and 1972, on a wrestling scholarship. John finished college at MSU Bozeman and graduated with a B.S. in Animal Science in 1976.

John attended MSU Farrier School at MSU Bozeman in 1976. He was a professional Farrier for 45 years and competed in many blacksmithing/farrier competitions.

Through his good friend, Dr. Clint Hilt, he met the love of his life-Elena. She contacted John after tiring of bad farriers and lame horses. John called his best friend Jesse Armitage on July 13th, 1999 and told him he was going to marry this feisty gal who ranched near Dupuyer. It took John a year to convince her, but they were together for 23 years and married for 22 years.

John took a job managing West Feeds store in Lewistown and then was assistant manager of the Yogo Inn for a year; until John and Elena bought a hotel in Red Lodge. After several years of dealing with up to twenty employees, they decided animals were easier to deal with and sold the hotel. John and Elena moved closer to Great Falls and settled in the Fort Shaw area in 2015 on a place that was to be their retirement home.

A celebration of life for John is being planned in June 2023, when both sons are able to return with their families. To read the complete obituary and share condolences, visit the Croxford Funeral Home website. 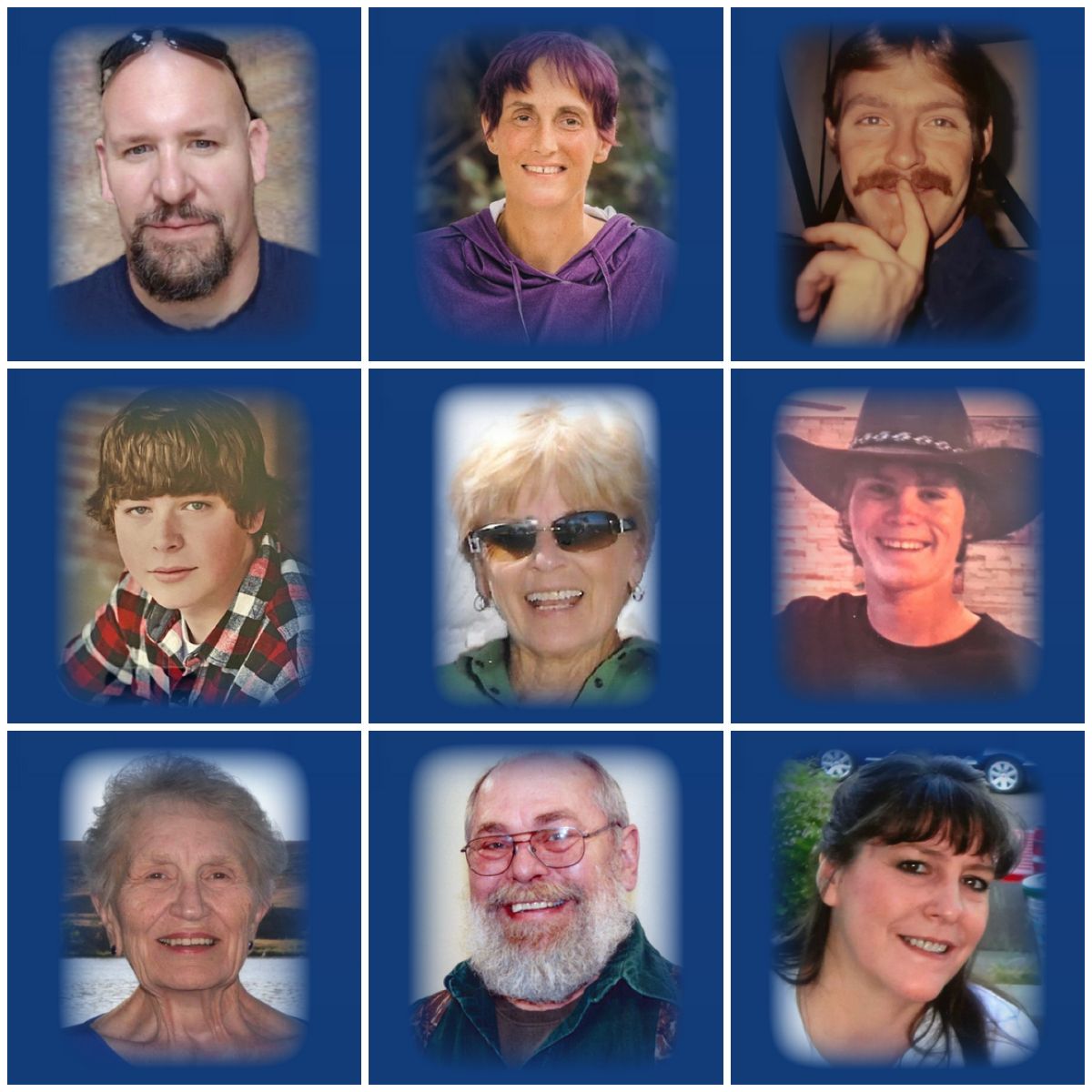